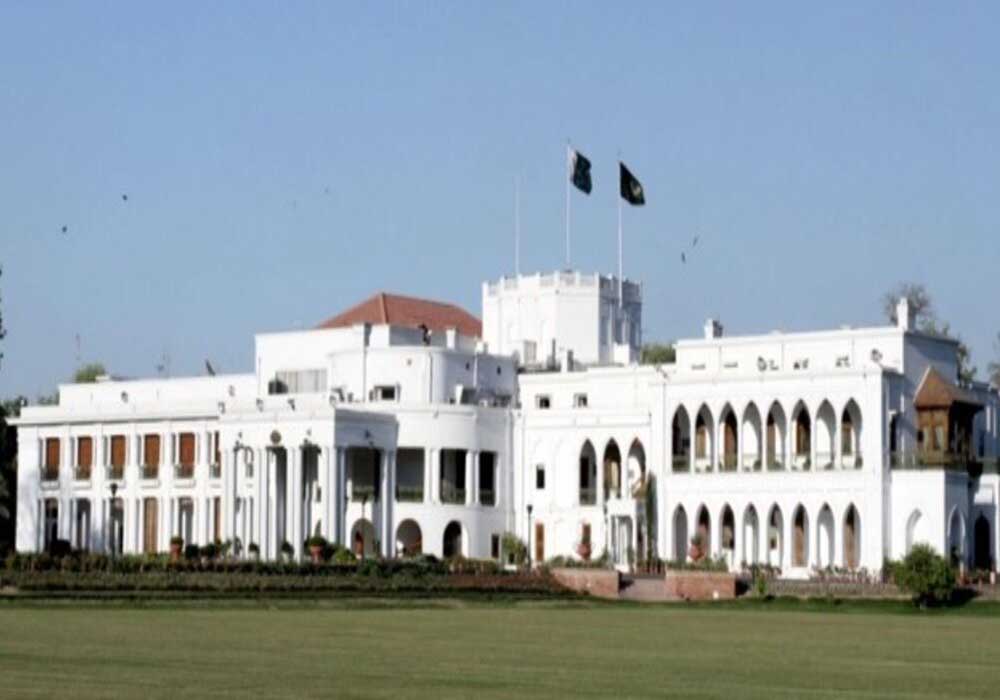 The provincial governments of Punjab and Khyber Pakhtunkhwa have harshly criticized the federal government claiming that the centre has halted the provinces’ contributions at a time when they were engaged in flood relief efforts.

Taimur Jhagra stated that Rs30 billion of the amount withheld by the federal government were from newly merged tribal areas where development projects have been halted. He emphasized that excluding these communities from the mainstream might have security ramifications that were not restricted to Peshawar and Khyber Pakhtunkhwa.

Jhagra also said that the federal government had not provided Rs5 billion in healthcare funds to six million tribal people while releasing Rs16 billion to National Assembly members. He criticized the federal government, saying, “Just imagine you are in Bajaur and Waziristan and if you find out about it what type of doubts will surface in your mind?”

Leghari stated that the federal government was weakening the centre by not providing its shares to the provinces at a time when the provinces were using their own resources to provide relief and rehabilitation to flood victims.

According to the Finance Minister payment of all arrears including National Finance Commission (NFC) awards and net hydel profit were routine matters that should be done automatically but the climate of non-cooperation was causing irreparable economic damage.

Despite this, he added, the Punjab government has released a package of Rs14 billion for rehabilitation in flood-affected districts which was made feasible by limiting other costs and development projects.

In response to a question, Leghari stated that the economy thrived with the support of investment which was directly affected by the government’s inefficiency and would continue if fresh elections were not held.

According to Jhagra new elections were the only way to solve economic problems. He stated that the Khyber Pakhtunkhwa government could not maintain itself without the assistance of the federal government because province’s economy’s expenditure would be insufficient without the NFC award, net hydel profit and public sector development program projects.