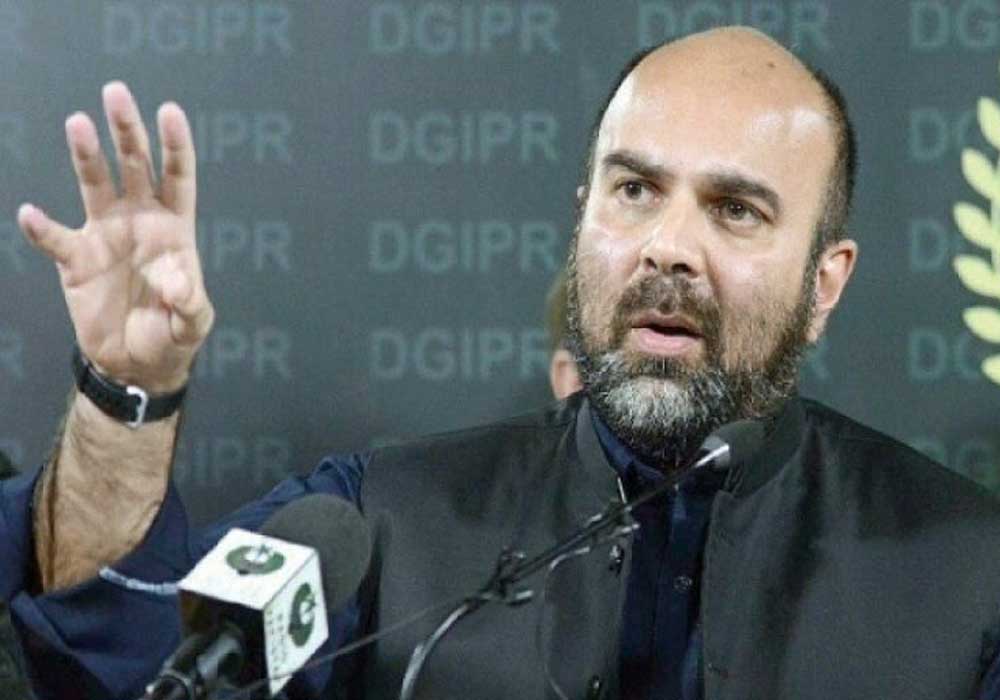 He added that the federal government has also not issued a premium on the health card’s contract. Jhagra said that Rs120 billion have not been transferred in the last seven months, while Rs30 billion have been deducted from the budget of tribal people.  “Only Rs5 billion have been given to the tribal areas out of the Rs55 billion. Deductions impact all of Pakistan’s security,” he said.

“The federal government is not releasing funds which have halted several development projects. The situation in the tribal districts has worsened due to lack of funds,” Jhagra added. The minister added that despite the announcement of the prime minister’s relief package worth Rs10 billion for the flood-affected population, affectees in the province have not received a single penny.

He further added that Rs30 billion from the National Finance Commission Award have not been transferred which will cause a loss of Rs60 billion to KP. “A loss of Rs200 billion will be incurred following the federal government’s policy,” the KP minister said.