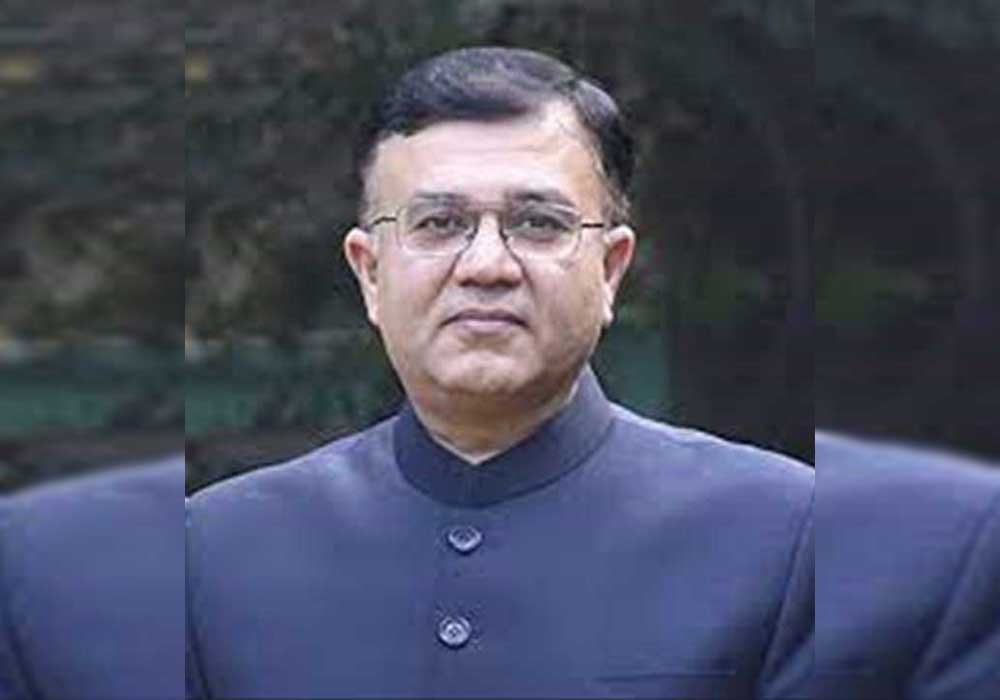 Punjab Chief Minister’s Office has written a letter to the federal government in which three officers have been nominated requesting that one of them be nominated as chief secretary (CS) Punjab.

Federal Secretary Cabinet Ahmed Nawaz Sukhaira, Chairman Planning and Development Board Punjab Abdullah Khan Sumbal and former senior member Board of Revenue Babar Hayat Tarar are requisitioned by the CMO. All three have held the most important positions in their service. Sukhaira is one of the competent officers, uncontroversial and is currently serving as the Cabinet Secretary, and Abdullah Sumbal, though a Grade 21 officer, has a strong administrative background.

Babar Hayat Tarar is known as a good reformer. He introduced many reforms as an SMBR Punjab. As Secretary Cooperatives Punjab he is accused of giving illegal financial favors to his brother, who was arrested by NAB. He later settled the case by plea bargain. On the other hand, according to the sources, the federal government has apologized for appointing the new CS, saying that since by-elections have been announced in Punjab, it cannot appoint a new head of administration.

One of the three nominated officers this scribe spoke to said that it will be very difficult to work in the current situation. They said that it would be very hard to meet the political activists’ demands. When another senior officer was asked why the current CS was being replaced, he said that he wanted to work according to the law while political priorities were different. It should be noted that the current CS, Kamran Ali Afzal, has already written to the federal government. But on August 17, a letter was issued from the Punjab Chief Minister’s office requesting the federal government to appoint a new CS.

It should be noted that the current CS and former inspector general of Police Rao Sardar Ali Khan have been under intense pressure from the Pakistan Tehreek-e-Insaf workers and the top political leadership because they had allowed the events of May 25 and the Punjab Assembly police violence. Both the CS Afzal and IG Sardar were appointed in Punjab by Imran Khan himself after interviewing them. Apart from this, the political opponents could not raise a finger at their financial integrity.

The Shahbaz Gill incident in Adiala Jail, which is managed by the Punjab Government, has triggered criticism on Home Department, its minister, Dogar, and CS Afzal.

Apart from this, there is also pressure that since the PTI government took over it has not been able to achieve sufficient success in terms of police brutality. Although Punjab Chief Minister Chaudhry Pervaiz Elahi and Punjab Home Minister Sardar Hashim Dogar have made statements to the extent that they will bring those responsible to justice, but practically nothing has come out except for the dismissal of an inspector who pointed his pistol on an activist.

The choice of Afzal’s successor will depend on his discharging the onerous role of the highest office in the province. The office is the apex of the public sector career with most of the officers’ dream to achieve it for prestige. Its role is to walk on a tightrope having a balance between political executive and administration without compromising the integrity of the public service. The CS wears many caps at a time. He is head of the Civil Secretariat, Secretary of the Cabinet, boss of the field formations, principal appellate authority in all departmental matters and above all, implements the decisions made by the cabinet. The chief minister should not politicize this office so that it can not keep its impartiality.