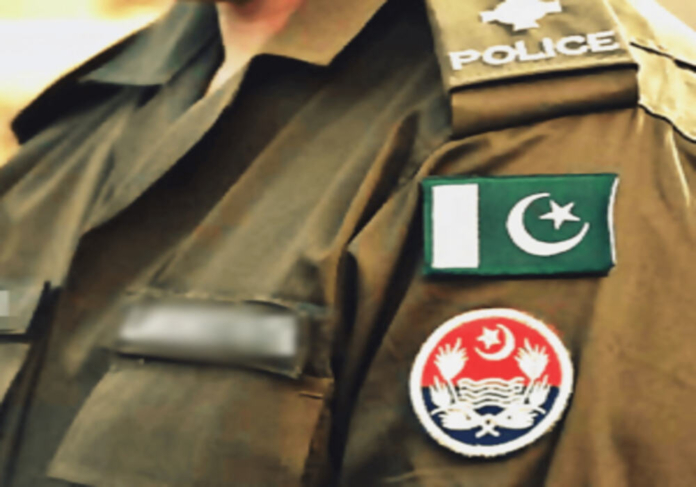 The Punjab Police have reorganized the security strategy for Pakistan Tehreek-e-Insaf’s long march which resumes on Thursday.

According to a Punjab Police spokesperson, 20,000 security personnel would be on duty at Wazirabad and Toba Tek Singh.

PTI leaders Shah Mehmood Qureshi and Asad Umar would be taken to the long march’s starting point by the Punjab Police special squad. The containers of the long march convoys have also received rostrums and bulletproof glasses.

The Long March administration requested to implement the security SOPs in every possible way and a special security fence will be built around the container.

According to security SOPs, no unauthorized person or vehicle will be allowed to approach the container and commandos will be stationed at the tops of the buildings along the long march routes.

CCTV cameras will be watching the long march; Aerial firing is also illegal, as is the admittance of armed private security guards of long march participants.

Police Punjab spokesperson said that Special Branch, CTD, and District Police have been given orders to undertake dispatch-based search and search operations on long march routes to guarantee the smooth flow of traffic for the citizens, alternate routes and more personnel will be deployed.

The Central Police Office’s newly created control room will also be used for the monitoring process.