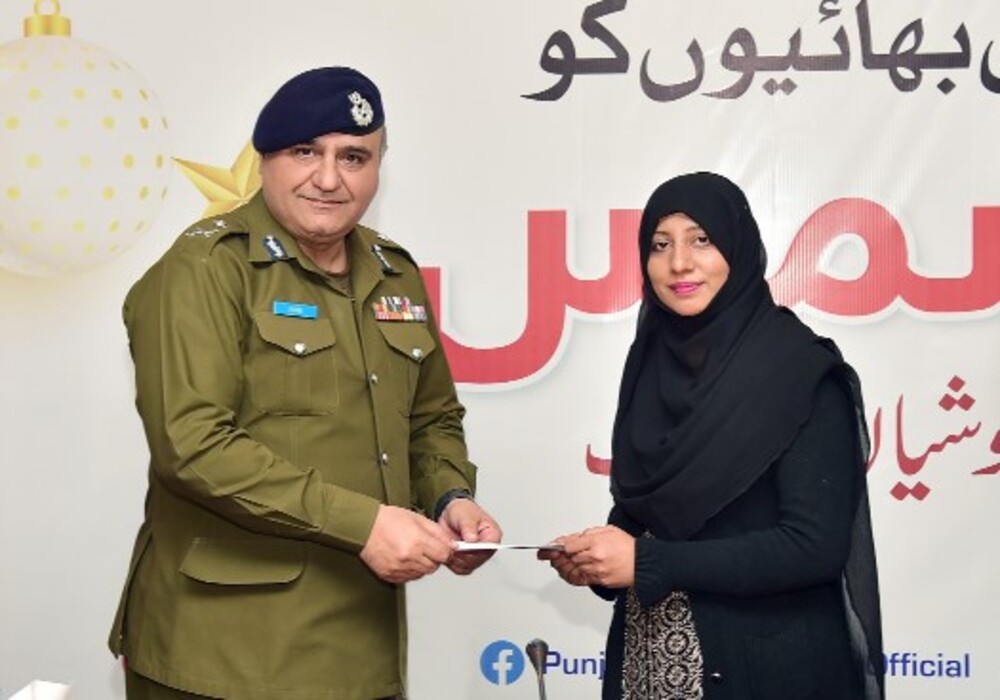 Inspector General of Police Punjab Aamir Zulfiqar Khan on Friday issued orders to put security on high alert across the province in view of the recent incident of terrorism.

Aamir Zulfiqar Khan said that search, sweep and combing operations should be speeded up in all districts and the checking process at inter-provincial and inter-district check posts should be made more effective. The IG Punjab directed that the Special Branch and CTD should beef up the intelligence-based operations and provide all possible support to the district police teams in defeating the criminals.

Inspector General of Police (IGP) Punjab Muhammad Amir Zulfiqar Khan has said that all the Christian employees serving in Punjab Police are valuable asset of the department who will not only be given the best environment and equal opportunities for professional development in the police service but also all measures will be taken for their welfare.

He expressed these views while addressing a special ceremony in honor of Christian employees on the occasion of Christmas at the Central Police Office here on Friday. IG Punjab Muhammad Amir Zulfiqar Khan cut Christmas cake and distributed ‘Eidi’ among Christian employees. The IG Punjab ordered the formation of a committee to take special measures for the welfare of minority employees. He said, “I pay tribute to all the Christian employees of the Punjab Police who perform their duties with complete honesty, integrity and dedication.” He said that foolproof security is being provided for Christmas programs and worship places across the province.

All the Christian employees serving in the Central Police Office participated in the ceremony decorated in their honour. The employees thanked the IG Punjab for organizing the Christmas ceremony and presented him with a bouquet of flowers. Amir Zulfiqar Khan said, “As the Chief of Punjab Police, I wish Christmas to all the Christian employees. Punjab Police is like a family and we all share in each other’s joys and sorrows equally.”