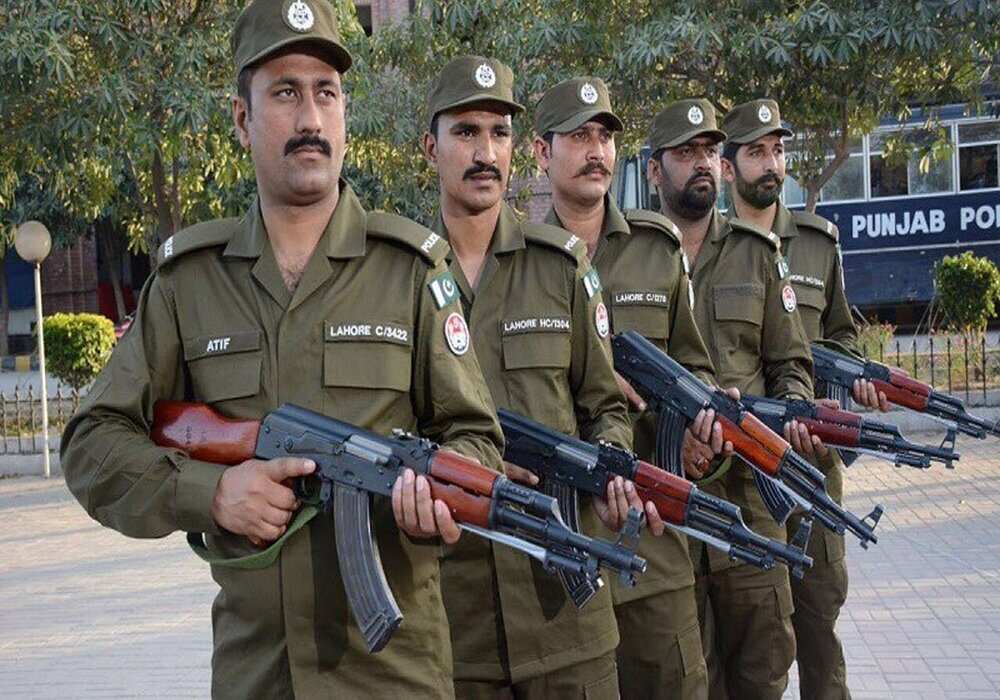 After almost two years, investigation of 34 crimes has been handed over to the Operations Wing of the Punjab Police under a new policy to ease burden on investigation and operations wings of the force.

Inspector General (IG) of Police Sardar Rao Ali Khan has approved a new administrative structure under a proposal being discussed, under which price control, wall chalking, hate speech and child labor cases would be investigated by the Operations Wing instead of the Investigation Wing. Along with that, investigation under Pakistan Foreign Affairs Act, Sound System Act, Punjab Food Authority Act have also been handed over to the Operations Wing.

According to the notification issued by Senior Superintendent (SSP) Admin Ghulam Mubashir Maken, the issue of one-wheeling, kite flying and weapons exhibition would also be investigated by the Operations Wing. On the other hand, major crimes, including some high-profile cases, would be handed over to the Investigation Wing. Police sources said that there were more than 7,000 police investigators in Punjab police and these changes would reduce burden on both the wings.

Meanwhile, Deputy Inspector General (DIG) Operations Muhammad Ahsan Younis has suspended three policemen, including Station House Officer (SHO) South Cantonment Inspector Tariq Pervez, for detaining two persons illegally in their police station. The officers were suspended in light of an inquiry report of Superintendent (SP) Dolphin Rashid Hidayat. Sub-inspector Maqsood Zafar and Trainee Sub Inspector (TSI) Imran Ashraf were among those suspended. TSI Ashraf had asked for bribes from the families of the accused through his agent. According to the text of the inquiry report, no arrest or legal action was taken against the accused.

“Misuse of power is not acceptable. Strict departmental action will be taken against the officers who have personal agents for blackmailing the citizens. I will not tolerate misuse of power in the police stations,” Younis exclaimed.