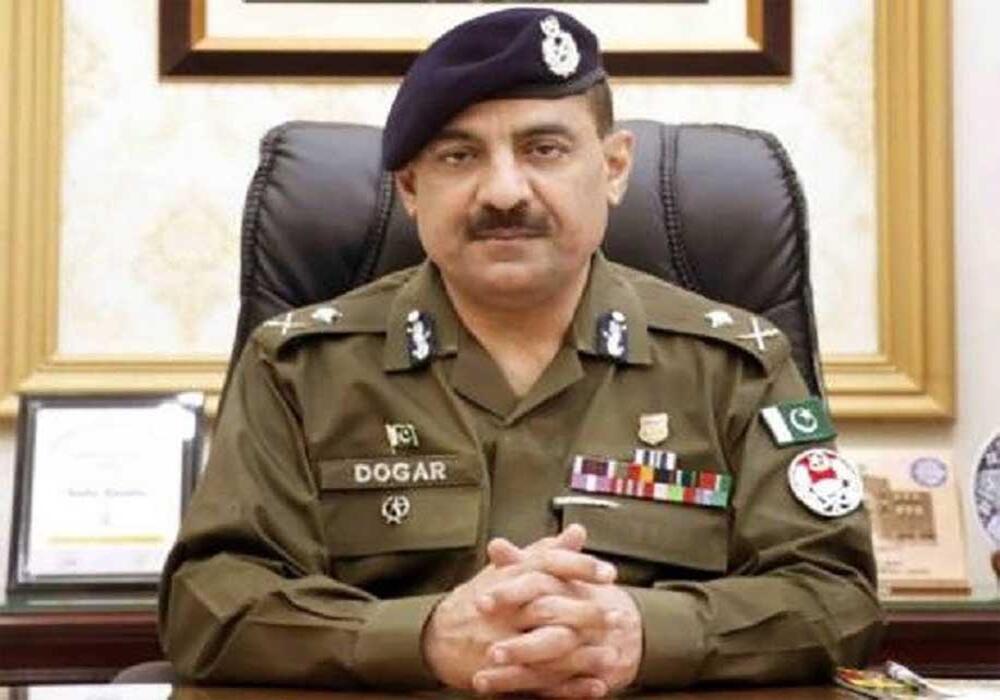 The hug between Chief Minister Punjab Ch Parvez Elahi and Lahore’s Capital City Police Officer (CCPO) Ghulam Mehmood Dogar started giving results as the Punjab government made a formal request to the federal government not to transfer Dogar from his post.

The sources claimed that the Punjab government has formally moved a request to the federal government on Thursday that it desperately needs services of Dogar to lead the Lahore police and therefore his transfer orders should be cancelled. It has been claimed in the request that Punjab is already facing shortage of officers and therefore it direly needs the services of Dogar as CCPO Lahore.

It is worth mentioning here that the federal government had earlier withdrawn the services of CCPO Lahore Ghulam Mehmood Dogar while also directing him to report to the Establishment Division for further order. Right after the transfer orders of CCPO Lahore were issued by the establishment division, CM Parvez Elahi and Home Minister Hashim Dogar stopped him from relinquishing the charge. The federal government cannot remove the CCPO, said the CM after the orders were issued by the establishment division.

The CCPO Lahore was removed in a political move and CM also played a political move and convinced Dogar not to relinquish his charge. Dogar was removed by the federal government days after FIRs were launched against two federal ministers of PML-N in Lahore’s jurisdiction. Federal Ministers Maryam Aurangzeb and Mian Javed Latif were booked by the Lahore police under terrorism charges for spreading hatred against Chairman PTI Imran Khan on state-run PTV. “Ghulam Mahmood Dogar, BS-21 police officer, presently serving under the Punjab government is transferred and directed to report to the Establishment Division with immediate effect and until further orders,” said the notification issued by the Establishment Division.

The very next day, Dogar went to meet Elahi who appreciated him while also patting his back over his act of not relinquishing the charge as CCPO. He also hugged him with smiling face in the presence of his son Moonis Elahi who sits in almost every meeting related to the police department. The sources claimed that the issue of Dogar will further escalate the tension between the Federal and Punjab governments being run by two bitter political opponents.