Punjab to get five new districts 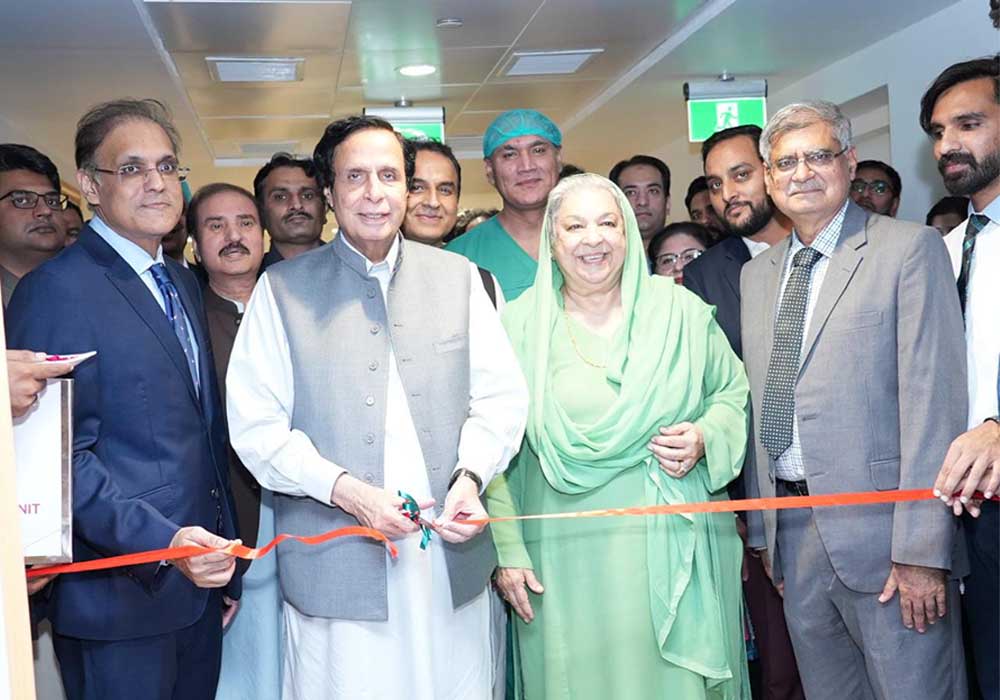 Punjab Chief Minister Chaudhry Parvez Elahi on Friday made a big announcement to make five new districts in the province.

The CM said that the promises made to the people had been fulfilled. “I announced giving the status of a district to Taunsa in the big public meeting of Kh Shiraz MNA in 2005; and also announced the making of Talagang a district in a large gathering of Hafiz Ammar Yasir in 2018. Thank God, I approved the making of Taunsa and Talagang as districts now. Similarly, Murree, Wazirabad, and Kot Addu have also been approved to be made into districts,” he said, and thanked Allah Almighty for letting him fulfill the promises made to the people of Taunsa, Talagang, Murree, Wazirabad, and Kot Addu.

The SMBR gave a briefing on the new districts in Punjab. The CM noted that health and other facilities would be improved due to improvement in administrative matters. The decision to create new districts has been made keeping in mind the convenience of the parliamentarians and the people as the fruits of development would reach the doorsteps of the ordinary people, he said. “The new districts will be put on the path of financial independence. On the demand of Mohsin Leghari, work has also started on making Jampur a district and a final decision will be taken in this regard in the next few days,” he added.

The assembly members from Taunsa Sharif, Murree, Wazirabad, Talagang, and Kot Addu expressed their gratitude to Chief Minister Parvez Elahi for approving the district status and said that the people would always remember his decision. You won our hearts by fulfilling the long-standing public demand, they said.

Sardar Usman Buzdar said that he was grateful to Imran Khan and Chief Minister Parvez Elahi for making Taunsa Sharif a district and this would help remove the deprivations of the people of the area.

Meanwhile, Parvez Elahi, while talking with the media after the inauguration of bone marrow transplant unit at the Pakistan Kidney and Liver Transplant Institute (PKLI), said that Shehbaz Sharif did not functionalise the hospital “made by us”. “”We did not stop these institutions and have also run the PKLI. Shehbaz Sharif ruined the health sector during his tenure. Shehbaz destroyed every sector for 15 years.”

CM Elahi said that with the single call of long march the whole PDM and the Sharif family had become afraid. “I say that Shehbaz Sharif should tender his resignation now and go home.” He said that he worked with Nawaz Sharif for 22 years and knew them through and through. He said that the opposition should first complete its numbers in the Punjab Assembly and when session would be summoned then the opposition members would have to show their 186 members.

Later, the CM visited the PKLI bone marrow transplant unit and appreciated Minister for Specialized Healthcare and Medical Education Dr Yasmin Rashid and officials of the Health Department for treating the bone marrow transplant patients. He expressed his satisfaction over the provision of latest facilities for the treatment of patients.

Meanwhile, Murad Raas and Hashim Dogar met Parvez Elahi at the Chief Minister’s Office. Matters of mutual interest and political situation were discussed in the meeting.

Also, Elahi congratulated Rescue 1122 on the completion of 18 years of its service in the province and said that the organisation was very close to his heart.

Meanwhile, Parvez Elahi has congratulated the national cricket team for defeating the New Zealand team in the final at their home ground.

“The victory has boosted the morale of Pakistani players and it is hoped that the series of successes will continue in the World Cup,” he concluded.