Punjab to set up varsities to promote skills-based tech 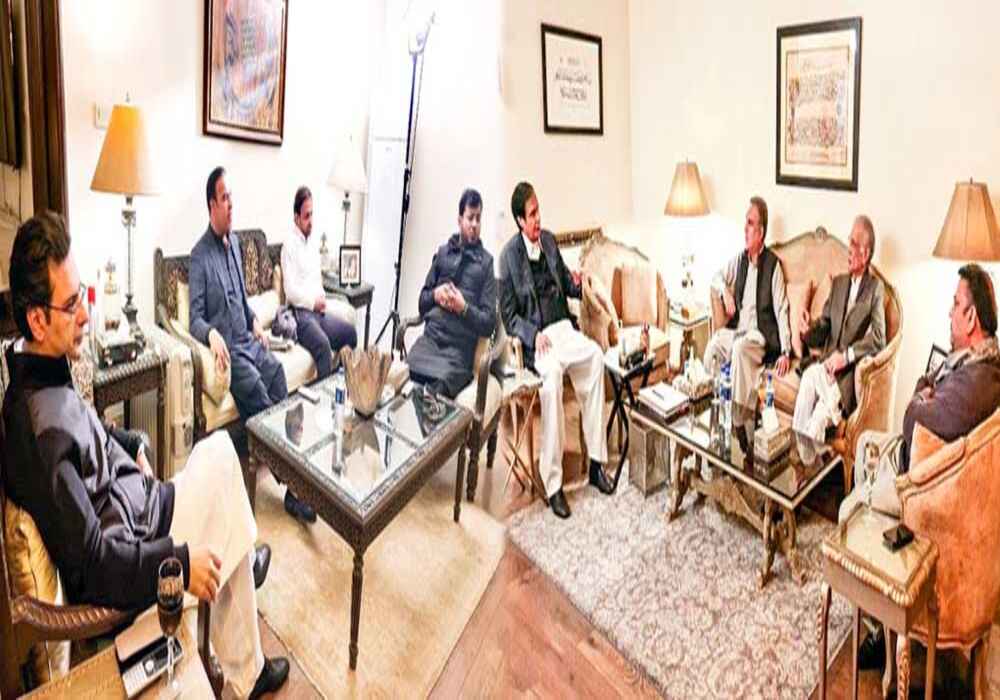 The CM stated that exposing youth to skills-based technology is the need of the hour. New universities will be set up to promote skills-based technology; he said and added that the introduction of a uniform pay scale for university teachers was being reviewed and the pay scale will be linked with performance. Free advanced courses were being conducted for the youth in collaboration with Microsoft. We can compete with the world only by adopting new and modern trends in the field, he noted.

Chief Minister Parvez Elahi further said that technology is changing every moment in the world, and we also have to adapt higher education to modern requirements. In this regard, the Punjab government will extend full support to Higher Education Commission to improve governance in universities. To correct the affairs of the universities, it is necessary to end ad-hocism, he maintained. A lot of work is needed in terms of research in universities. The stipends for students to get higher education will be increased.

The CM said that new recruitments have been approved to meet the shortage of teachers. Recruitments in higher education will be made on merit. Talented and professional teachers are the need of the hour. Specialized disciplines for industrial product development will also be introduced in universities, he concluded. Secretary Higher Education was also present.

For the convenience of overseas Pakistanis, one-window revenue, NADRA and LDA counters had been activated and district overseas committees had also been notified; he said and added that overseas Pakistanis would be fully supported and assisted in every provincial department. “Overseas Pakistanis can now get their land documents from OPC Punjab. With the fictionalisation of a 24/7 helpline, and can also register their complaints at any time”, he added.