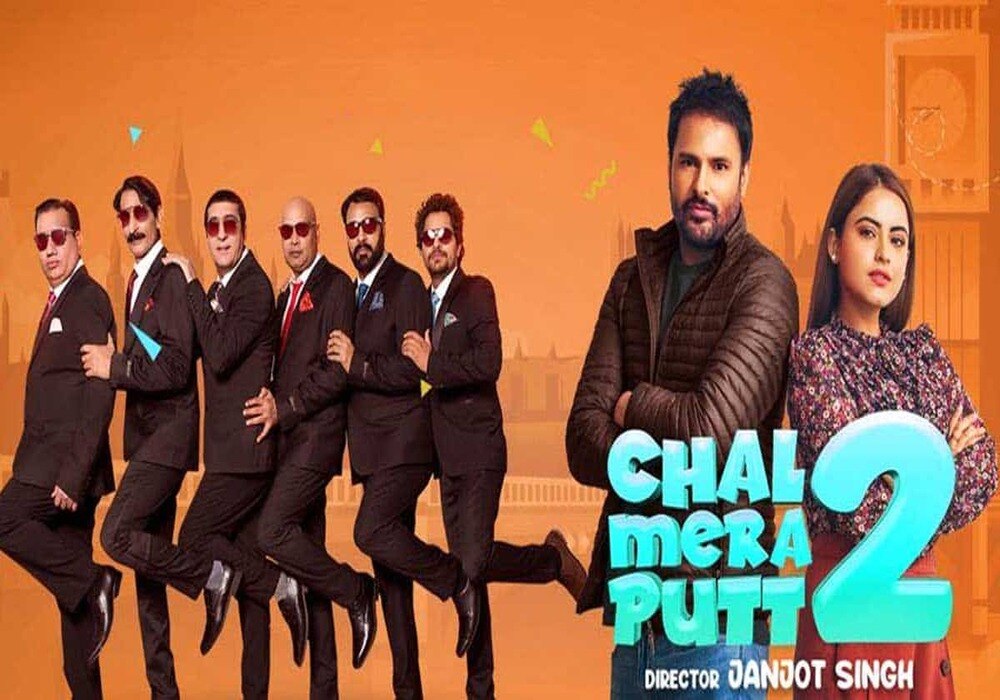 Giant producer and cinema savvy, Rashid Khawaja took to his social media handles on Sunday to give the latest update regarding post-pandemic cinematic releases.

Khawaja revealed that the sequel to the popular Punjabi language film Chal Mera Putt has been passed by the censor board and would receive its no objection certificate (NOC) in the coming week.

Directed by Janjot Singh, Chal Mera Putt got released in 2019 and went on to become the highest grossing Punjabi film. Viewers also opined that its success had a lot to do with some of the most important theatre actors of Pakistan being a part of it, such as Iftikhar Thakkur, Nasir Chinyoti and Akram Udas, which made it a comedy film admired by Punjabi speakers from India, Pakistan and the United Kingdom (UK) alike.

The second part of the film got released last year, with another popular Pakistani theatre performer, Ruby Anum in its cast, who is also known for being a consistent part of Aftab Iqbalâ€™s infotainment shows.

To the happiness of Pakistanis, the second part of the Indian film is all set to release in their country now, and for all the right reasons. With so many Pakistani actors performing in the film, it never should have taken so long in the first place.

Khawaja, after breaking the news, also thanked Pakistan Tehreek-i-Insaf (PTI) for taking the decision to give an NOC to a Punjabi language film originally produced in India.