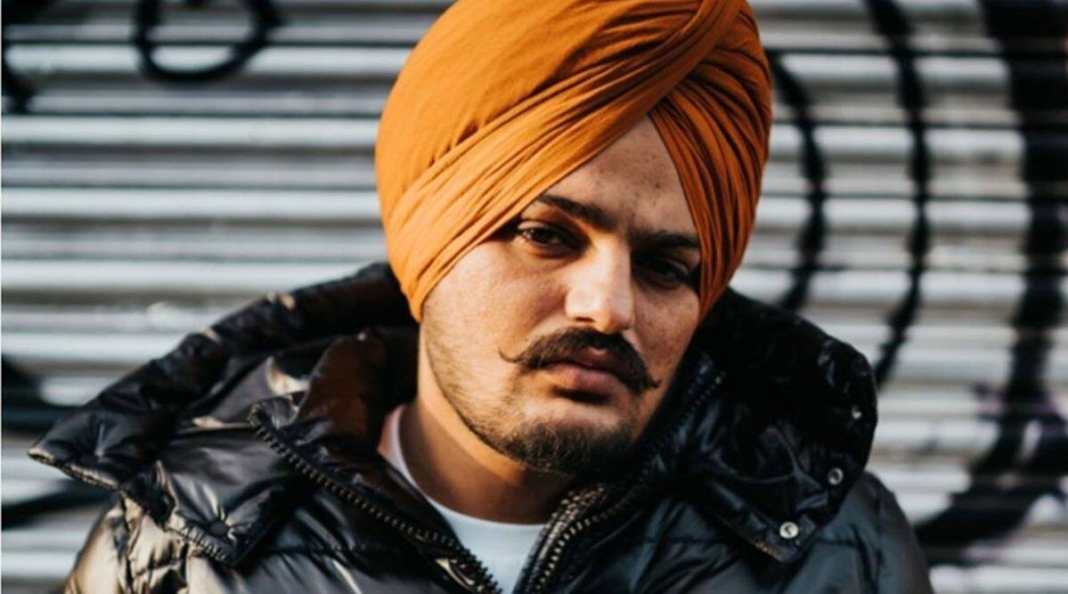 On Tuesday, after the singer’s family gave their consent, the new song was made public in honor of Gurpurab.

It is the singer’s second posthumous song to be released, following ‘SYL’ one of the most talked-about songs which was released in June 2022. However, YouTube blocked it because of legal issues.

This track is about warrior Hari Singh Nalwa who served as the supreme commander of the Sikh Khalsa Fauj, the Sikh empire’s armed forces.

He played an important role in the conquest of Kasur, Attock, Sialkot, Multan, Kashmir, Peshawar, and Jamrud. One of his most notable accomplishments was the Sikh empire’s extension past the Indus.

He was one of Maharaja Ranjit Singh’s army’s most dependable generals and was in charge of Peshawar, Hazara, and Kashmir.

He became well-known after defeating Afghan forces across several fronts, including the Afghan border.

He was awarded the title of Nalwa which was linked to his name after he killed a tiger at an early age. He was also known as Bagh Maar for the same reason.

Folklore around this title claims that Hari Singh was unexpectedly attacked by a tiger while on a hunting journey. At that instant, he was unable to draw his sword. As a last-ditch effort, he held the tiger’s jaws and pulled him back, only to pull his sword back and kill it.