Putin calls sanctions by west a ‘threat to the entire world’ 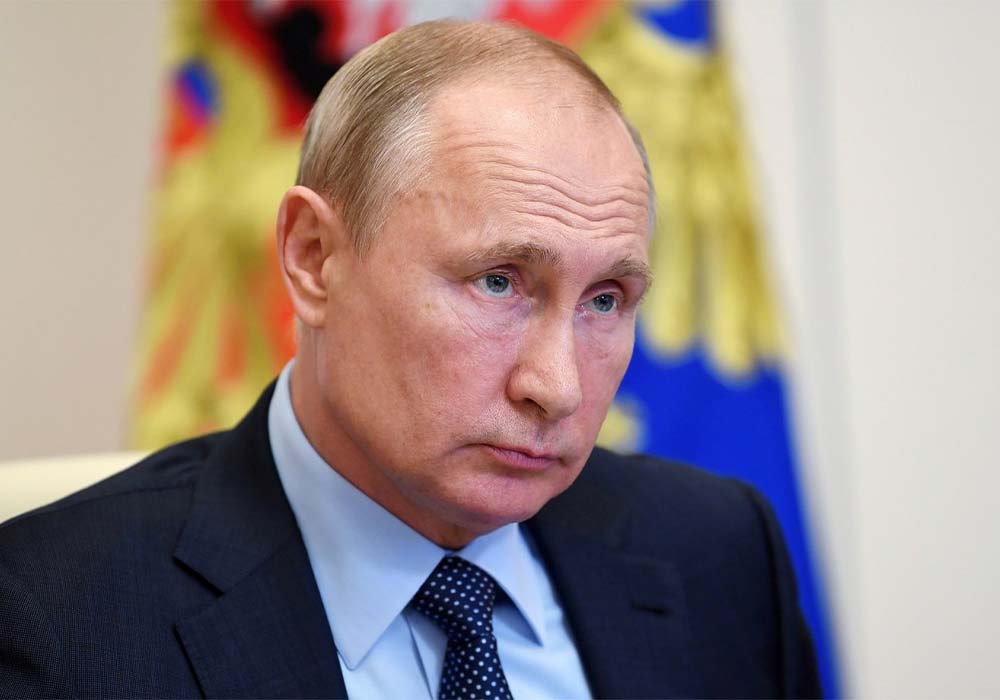 Russian President Vladimir Putin referred to the sanctions put in place by the West after the invasion of Ukraine as a “threat to the entire world”.

On Wednesday, Putin made these remarks while delivering a speech at the Eastern Economic Forum in Vladivostok, a port city on the Pacific coast of Russia.

According to Putin, sanctions were “undisguised aggressive attempts [by west] to impose behavior patterns on other countries, deprive them of their sovereignty, and subordinate them to their will”.

The comments follow the Kremlin’s declaration on Monday that the Nord Stream 1 pipeline’s gas shipments to Germany would not fully restart unless Western nations eased their sanctions against Russia.

Putin refuted the assertion made by several European leaders that Moscow had “weaponized” the energy market.

The G7 group of the richest democracies in the world agreed last week on an oil price ceiling in an effort to reduce Russian income.

Putin also sought to dispel the idea that the actions of Western nations and the ongoing conflict in Ukraine have had a significant impact on Russia’s economy.

He predicted that the GDP would fall by “about 2 percent or a little more” in 2022, which was a more optimistic prediction than the one made by Russia’s economy ministry earlier.

Russia stated on Tuesday that China would start using the national currencies of the two countries – yuan and ruble – instead of US dollars to pay for Russian natural gas exports, as a sign of further tighter relations.