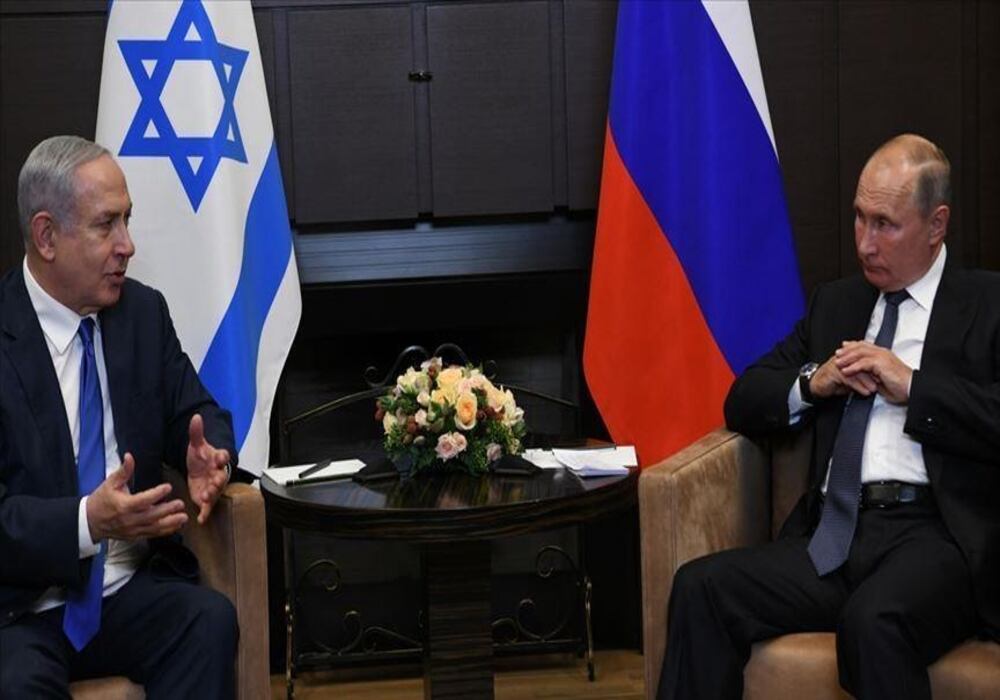 “Topical issues of the bilateral agenda and the international situation were discussed. The sides expressed confidence that Russian-Israeli relations will continue to develop steadily, and contacts at various levels will continue,” the statement said.

Putin also used the occasion to wish Netanyahu and all Israeli Jews a happy Hanukkah, a Kremlin statement said.

Netanyahu is all set to take over as prime minister again soon after announcing on Wednesday that he has formed a cabinet, a position he previously held for more than 15 years in total.