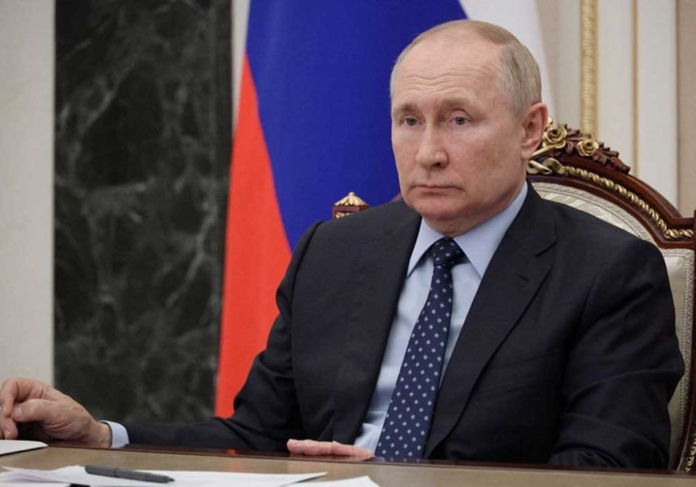 Putin will attend the joining ceremony of four Ukrainian regions that will join Russia following a ‘sham’ referendum according to a Kremlin spokesman on Friday.

While speaking to the press briefing, Dmitry Peskov said that Putin will meet with the leaders of Ukraine’s separatist regions of Donetsk, Luhansk, Kherson, and Zaporizhzhia and sign agreements for their accession to Moscow, which will be followed by a ceremony. He also claimed that 98% of voters support the annexation.

Earlier, Moscow deployed an army to conduct a five-day door-to-door referendum in four southern and eastern regions of Ukraine, which comprise nearly 15% of Ukrainian territory, according to an Aljazeera report. This act of Russia was largely condemned by Ukraine’s administration and the international community.

“Forcing people in these territories to fill out some papers at the barrel of a gun is yet another Russian crime in the course of its aggression against Ukraine,” Ukraine foreign minister Dmytro kuleba stated, as cited by a report.

He further called this balloting a propaganda show and called it “null and worthless”. As per the report, Moscow’s self-installed administration, on Tuesday claimed that annexation was supported by 93 percent of Zaporizhia voters, 87 percent of Kherson voters, 98 percent of Luhansk voters, and 99 percent of Donetsk voters.

The international community has strongly criticized the ballots, with European nations and the United States calling them a “sham” and declaring that they will not be recognized, as per the report.