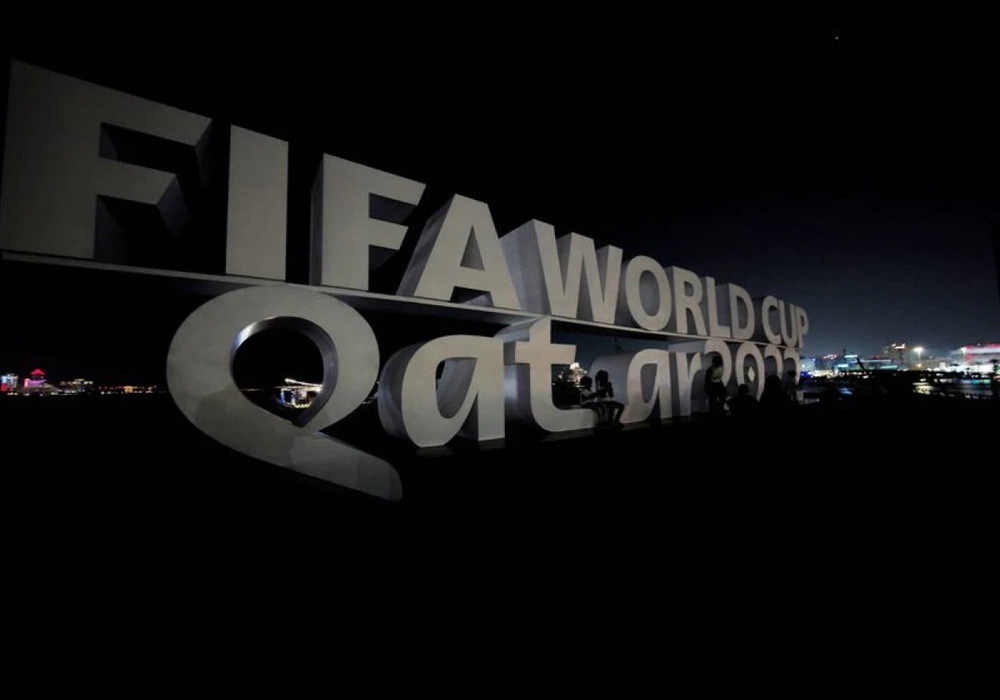 In order to house thousands of soccer fans during the FIFA World Cup Qatar has emptied apartment blocks that were housing thousands of foreign workers there.

The evicted workers have told Reuters that mainly Asian and African workers sheltered in the area have been evacuated after more than a dozen buildings were shut down. The evicted foreign workers also said that they have been forced to seek what shelter they could including bedding down on the pavement outside their former homes.

The FIFA World Cup will kick start on November 20.

Doha’s Al Mansoura district’s building that housed more than 1,200 and the people living there were ordered at 8pm to evacuate within two hours. Later Municipal officers, who came at 10:30pm, had locked the doors of the building after forcing everyone out; the workers told Reuters.

The foreign workers also said that they had nowhere to go and had to eventually sleep out with 10 others in the autumn heat and humidity of Qatar. Some had to find alternatives about 40 kilometres away towards the north.

According to Reuters quoting a Qatari government official, “The evictions are unrelated to the World Cup and were designed in line with ongoing comprehensive and long-term plans to re-organize areas of Doha.”

Around 85 percent of Qatar’s three million population comprises of foreign workers. Many of those evicted work as drivers and day labourers.