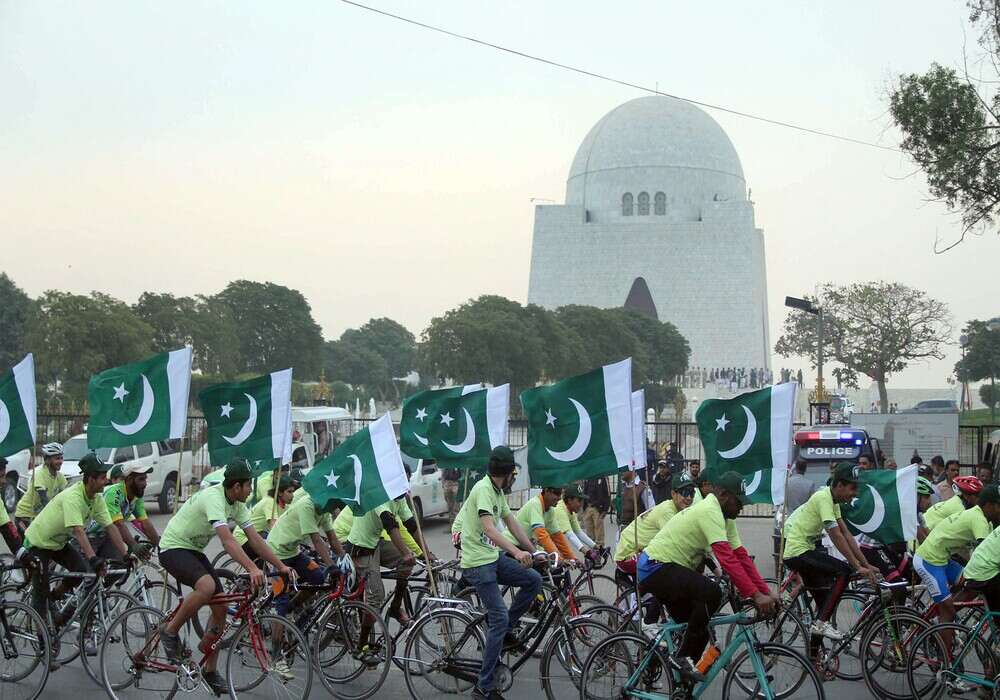 The nation on Saturday celebrated the 145th birth anniversary of Father of the Nation Quaid-i-Azam Mohammad Ali Jinnah across the country with a renewed pledge to follow his vision and work hard for the progress and prosperity of Pakistan.

Jinnah was born on December 25, 1876, in Karachi. His birthday is a public holiday and the national flag is hoisted on principal government buildings throughout the country. The day dawned with special prayers for the security, progress, and prosperity of the country. Special events had been arranged on the day to highlight and promote ideas and views of the Quaid.

Mohammad Ali Jinnah was a lawyer and politician and served as leader of the All-India Muslim League from 1913 until Pakistan’s independence on August 14, 1947, and then as Pakistan’s first governor-general until his death on September 11, 1948.

The Pakistan National Council of the Arts (PNCA) organised various cultural events in connection with the birth anniversary of Quaid-i-Azam Mohammad Ali Jinnah.

A painting exhibition, tableau, and speech competition were organised, aimed at educating the youth about the Quaid’s vision and ideology of Pakistan. 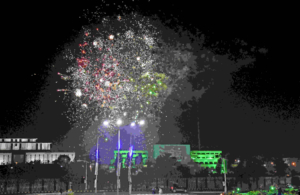 Various activities were held in government and private organisations across the country to shed light on Quaid-i-Azam’s lifelong political struggle and his guiding principles of unity, faith and discipline. A change of guard ceremony took place at the Mazar-e-Quaid.

Several people from all walks of life visited the tomb to pay tribute to the great leader for the services he rendered for the creation of a separate homeland for the Muslims of the Indian Subcontinent.

President Dr Arif Alvi in a message to the nation on the day urged countrymen to follow his great guiding principles to make Pakistan a great nation.

The president said the whole nation paid tribute to the Quaid who made the utmost struggle for the independence of the Muslims of the Subcontinent.

He said that due to his tireless efforts, capabilities, determination, and extraordinary character, the great Quaid materialised his dream of creation of Pakistan.

The president said that in order to cope with the prevailing challenges, the nation should follow the Quaid’s golden principles of unity, faith and discipline.

Prime Minister Imran Khan in his message on the occasion emphasised upon the youth to adopt Jinnah’s attributes of honesty, hard work, perseverance, and dedication.

He said, “On this day, I want to emphasise upon our youth that Jinnah’s attributes of honesty, hard work, perseverance, and dedication to a bigger cause made him a great leader.”

“We as a nation need to adopt these attributes to realise the Quaid’s vision of a developed, progressive and tolerant Pakistan.”

It was a matter of privilege for our generation and our children to be born in an independent Pakistan that could not have been our destiny without the struggle of Quaid-i-Azam, he added.

Minister for Information and Broadcasting Chaudhry Fawad Hussain in his message said that Jinnah, with his tireless hard work and principled political struggle, gave the nation the gift of an independent state.

He said that the great leader made inevitable the formation of a state in the shape of Pakistan, where all citizens enjoyed equal opportunities to live and progress without any discrimination of caste, creed, race, religion, and language.

Meanwhile, People across Azad Jammu and Kashmir celebrated the Quaid’s birthday with great enthusiasm and devotion, coupled with the renewal of the pledge to continue the individual and collective role for making Pakistan progressive and prosperous.

The day dawned with special prayers in the mosques across AJK for the integrity, solidarity, progress and prosperity of Pakistan and for the early success of the Kashmir freedom movement.