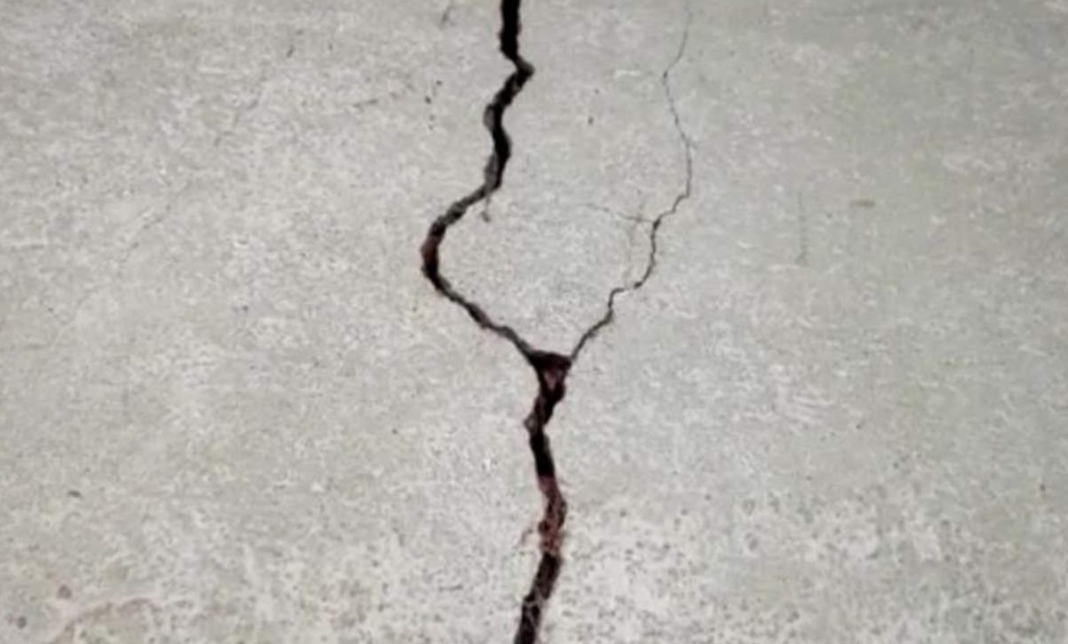 According to private media, the magnitude of the earthquake was recorded at 5.8 on the Richter scale. The epicentre of the earthquake was the Hindu Kash region with a depth of 189 kilometres. Tremors were also felt in the federal capital, Charsadda, Peshawar, Batgaram, Khyber, Mansehra, and other cities of Khyber Pakhtunkhwa. In Punjab, the tremors were felt in Lahore, Faisalabad, Sheikhupur, Sargodha, Murree and nearby cities where people came out of their offices and residents out of fear. Meanwhile, no loss of life or property has so far been reported as of now.

This is the second consecutive day that earthquake tremors were felt in the South Asian country. A day earlier, a 4.2 magnitude earthquake hit several cities of Punjab, including Lahore. Chief Minister Punjab Chaudhry Parvez Elahi made PDMA, Rescue-1122 and concerned departments relating to provision of relief activities alert after a severe earthquake in various cities of Punjab. CM directed the concerned departments relating to provision of relief activities to remain alert round the clock and keep a strict watch on the situation.  CM directed the concerned departments to make all necessary preparations and arrangements owing to any untoward situation. CM directed to maintain monitoring of the current situation 24/7 and update required information every moment.

A moderate earthquake of 5.8 magnitude jolted parts of Pakistan, confirmed the National Seismic Monitoring Centre (NSMC) on Thursday, with no loss of life so far. However, the US Geological Survey claimed that the magnitude of the quake was recorded as 5.5 on the Richter scale. The seismic centre said that the earthquake tremors were felt in Gilgit, Jhelum, Chakwal, Pakpattan, Lakki Marwat, Nowshera, Swat, Malakand, Azad Kashmir, and other areas of the country.

The epicentre of the earthquake was Afghanistan’s Hindu Kush region, while its depth was 173 kilometres, according to the seismological centre. It shook not only parts of Pakistan but its neighbouring countries – India and Afghanistan – as well. The earthquake’s effects were also felt in Peshawar, Lower Dir, Chitral, Khyber District, Waziristan, Tank, Bajaur, Mardan, Parachinar, Murree, Mansehra, Abbottabad, Multan, Sheikhupura, Chiniot and Kotli.