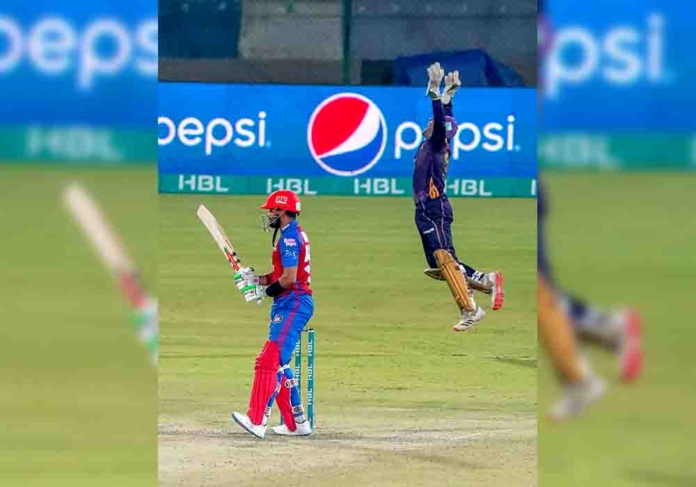 In the fourth match of HBLPSL 7, Quetta Gladiators defeated Karachi Kings by 8 wickets, thanks to the devastating bowling of the young fast bowler Naseem Shah.

Naseem bowled brilliantly and guided 5 players back to the pavilion.

The winning team achieved the target of 114 runs for the loss of just 2 wickets in the 16th over.

Chasing the target in the fourth match of the league played at the National Stadium Karachi, Quetta Gladiators openers Ehsan Ali and Will Smeed made a confident start and put up a 76-run partnership. Ehsan Ali scored an unbeaten 57 and Will Smeed scored 30 runs. This is the second consecutive half century by Ehsan Ali in as many matches.
Captain Sarfraz Ahmed remained unbeaten on 16.

In front of Naseem Shah’s fast bowling, the Karachi Kings team proved to be a wall of sand and piled up 113 runs in 17.3 overs.