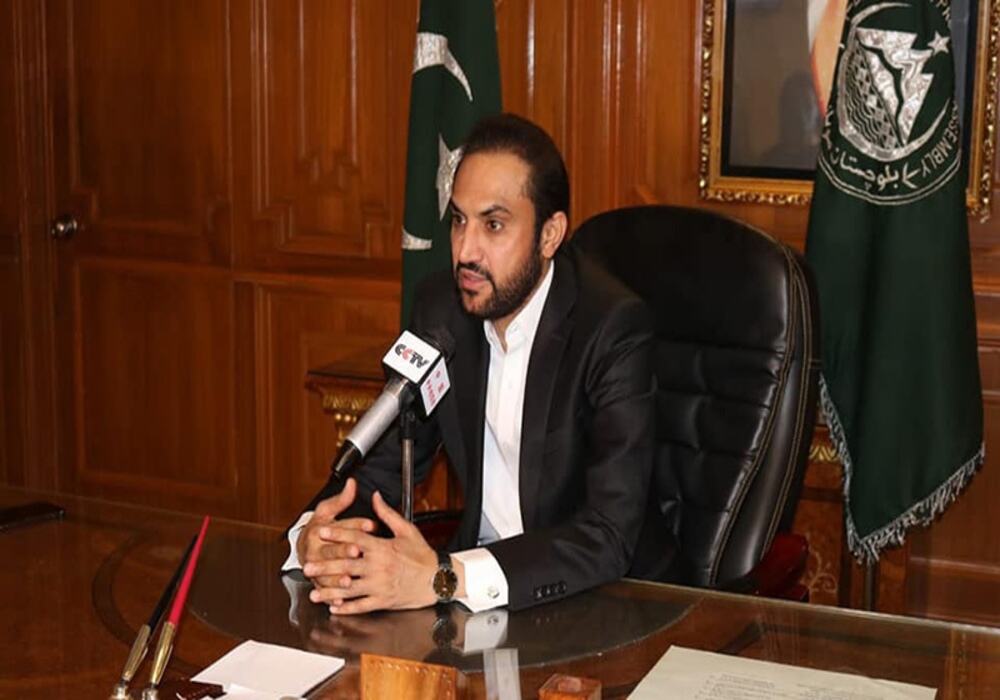 He denounced the act and gave the provincial police chief instructions to strengthen security measures in the city.

Balochistan Health Department media coordinator, Dr. Waseem Baiglater acknowledged in a media interview that four persons had been hurt in the event.

He previously informed local media that one of the injured people was in critical condition.

In addition, CM Bizenjo urged police to “leave no stone unturned in taking the enemies of peace to task” and continue intelligence-based operations against terrorists.

He also directed that the injured be given access to the greatest medical facilities.

He said, “The security of the access and departure ways should be tightened.”

The incident that occurred today is being reported as Pakistan continues to deal with the growing threat of terrorism, including incidents involving individuals and organisations that are allegedly operating out of Afghanistan ever since the militant Tehreek-i-Taliban Pakistan called off its ceasefire with the government in late November.