Quick transplants for renal patients in Sindh on the cards 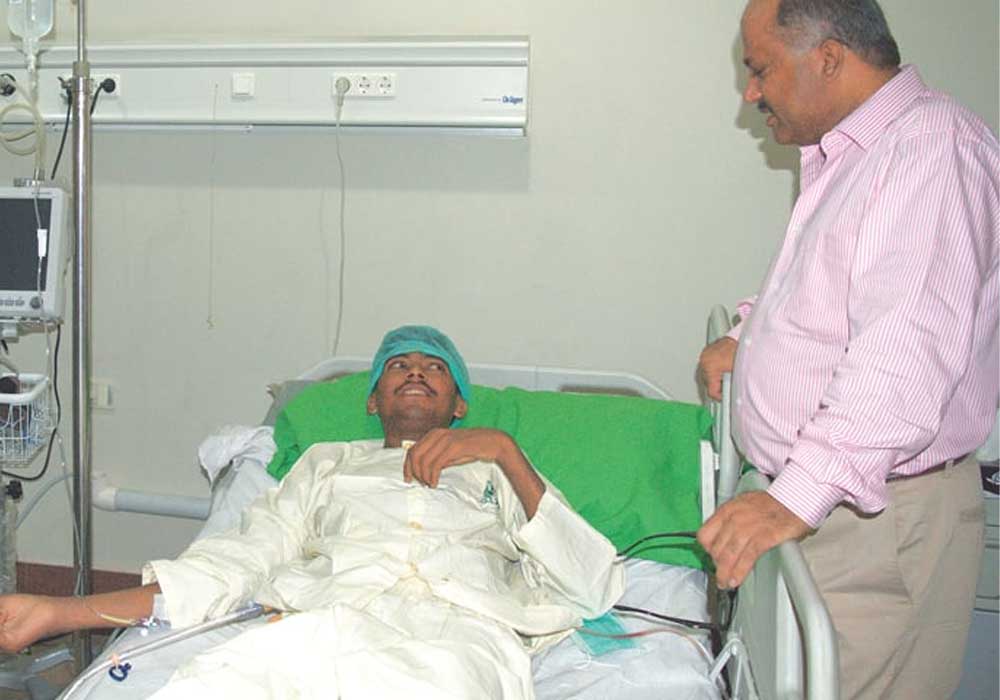 Kidney transplant physician Professor Lionel Rostaing , who came from France, said that kidney transplantation, which was considered impossible and difficult, has not only become possible in the modern era, but these transplants are being successfully completed.

It is desired that transplants are done quickly in Pakistan like in France so that the pace of both can go together because there are many patients waiting for transplant who can get a new life from transplant.

He was speaking as a special guest at the First International Kidney Transplant Symposium organized by Dow University of Health Sciences Renal transplant unit on completion of five hundred kidney transplants.

Professor Lionel Rostaing said that immunosuppressive drugs can make the transplanted kidney acceptable to the recipient’s body or prevent it from being rejected. He said that unsuitable transplants can be made suitable with the use of drugs and the number of transplants can be increased by doing transplants that are not possible due to blood group mismatch.

Professor Muhammad Saeed Quraishy said, among those who come for kidney transplants are mostly people who are rejected from different places. The target of 500 transplants in such a short period of time has also been achieved quickly due to this reason. And not a single penny is taken in the name of profit from the patients; that’s why Dow’s Renal Transplant Unit has become the second center of kidney transplant in the province.

Rashid bin Hamid, Head of Renal Transplant Unit, while addressing the symposium and talking to the media, said that the main objective of this symposium is to inform general doctors and people suffering from kidney diseases about its best treatment and where the facilities available.

The best treatment for complex kidney diseases is transplantation which is available at Dow University at the lowest cost. Dow University Renal Transplant Professor Tasdeq Khan said that the number of kidney patients in Sindh province is increasing rapidly because dialysis centers are not available in small towns, so the best way is to increase the capacity of kidney transplants.