After multiple international screenings, the Sindhi short film is finally coming to its country of origin 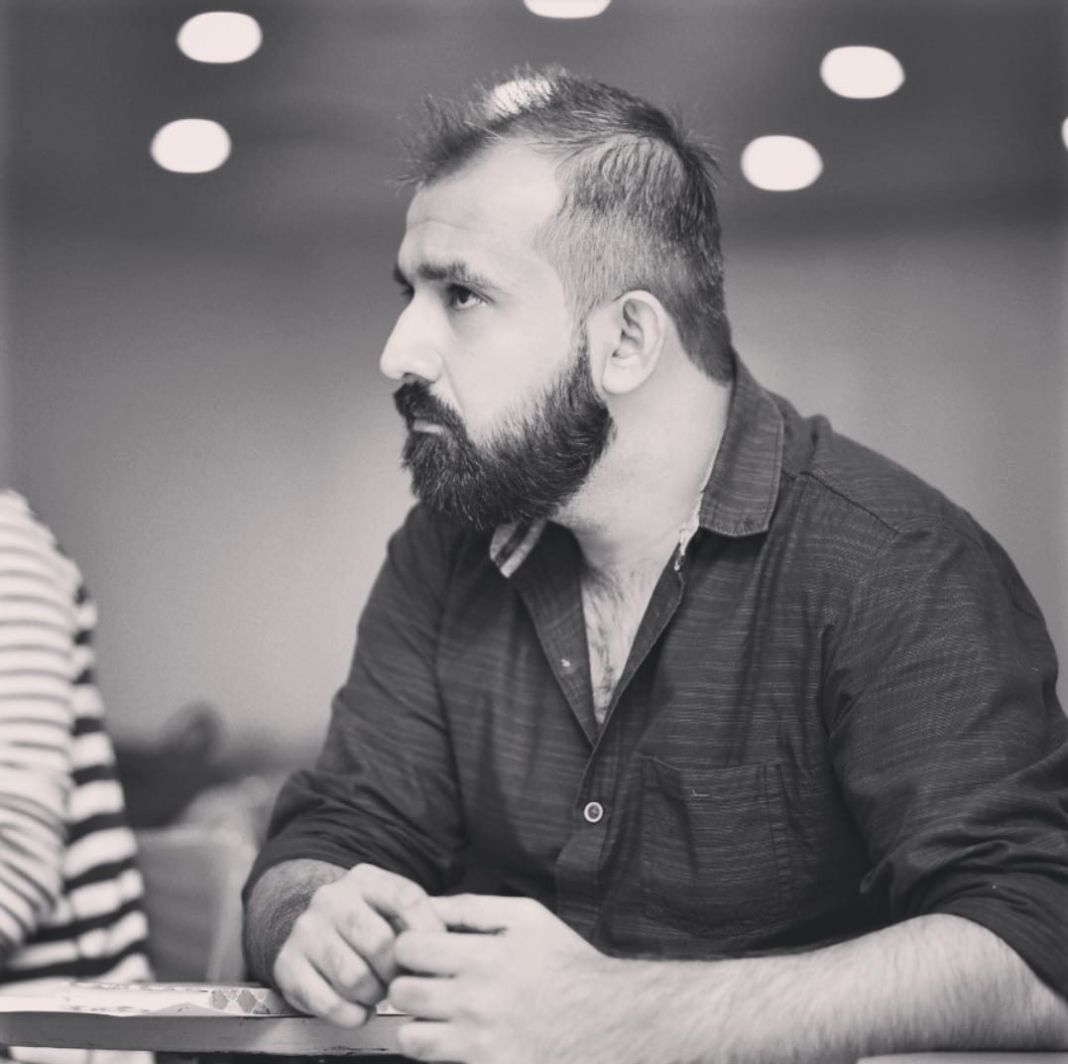 Culture journalist and filmmaker Rahul Aijaz has announced that his short film, â€˜A Train Crosses the Desertâ€™, will be having its Pakistan premier on the coming Thursday at Arts Council, Karachi. 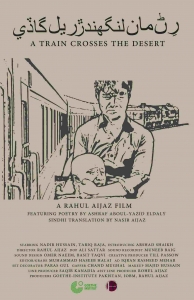 The film was made as part of a project called â€˜Film Talents: Unheard Voices from Pakistan and Afghanistanâ€™, which is sponsored by Goethe-Institut Pakistan. Following the theme of the project, the film talks about death and suicide, inspired from real-life events as witnessed by the filmmaker himself.

â€˜A Train Crosses the Desertâ€™ also had a recent screening in Russia, which made it to the news for being the first Sindhi film to have been screened at the 17th Kazan International Muslim Film Festival.