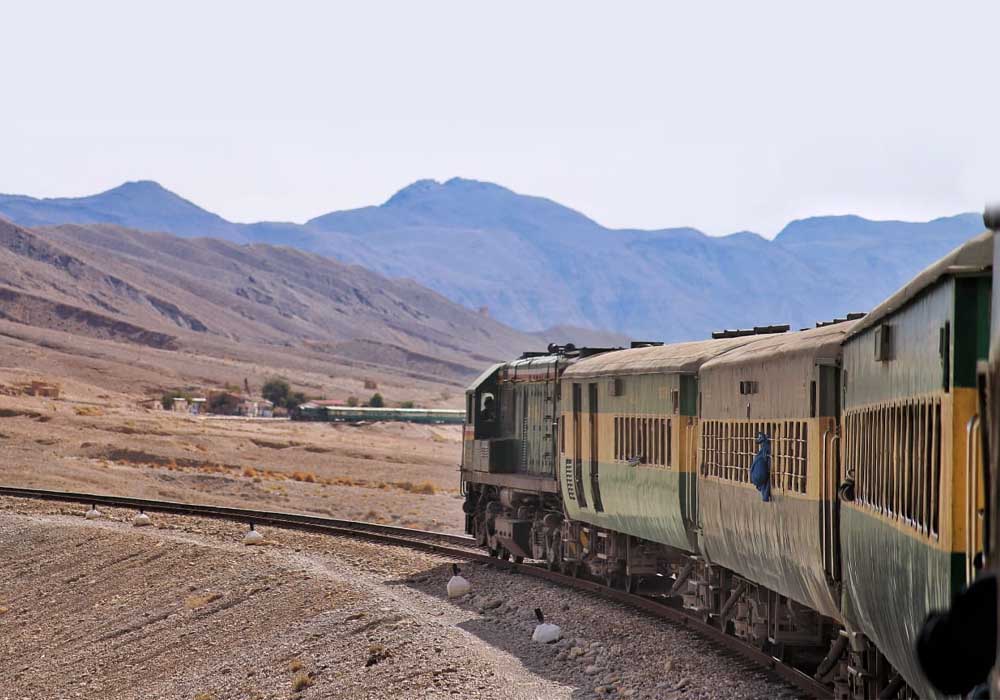 Pakistan Railways is planning to restore all the closed sections in Balochistan province which could not only generate revenue for the department but also facilitate the masses. “The decision will facilitate the local people of the province and also boost the business activities for the small business owners,” an official in the Ministry of Railways told APP.

He said that Minister for Railways Khawaja Saad Rafique had also taken a keen interest in this regard and asked the concerned official of the department to make a plan for the restoration of different sections to generate income in the province. To a question, he said that Pakistan Railways had also planned to start rehabilitation work on a 33-kilometer track through sleeper renewal between Quetta-Bostan and Quetta-Chaman sections.

“The track will not only facilitate the passengers but also connect three major cities of the province,” he said.

He said the railway network in Balochistan province mainly consisted of Quetta Division having Dera Allah Yar-Sibi-Quetta, Quetta-Chaman, Sibi-Khost, Spezend-Dalbandin-Taftan, Bostan-Zhob which were closed for the last 15 years. The official said there were two passenger trains Jaffer Express (40Up, 39 Down) and Chaman Passenger (349Up, 350 Down) operating in Balochistan while no stations had been closed during the last 15 years in the Quetta division.

He said the overall length of the railway track in Balochistan was 1,470.36 kilometers including the closed Bostan-Zhob section.

“Most of the track is more than 100 years old and on certain stretches, engineering speed restrictions have been imposed due to deferred maintenance and owing to resource constraints,” he said, adding that the routine maintenance of the track was being carried out with available resources.