Rain, snowfall predicted in Punjab from Jan 11 to 13 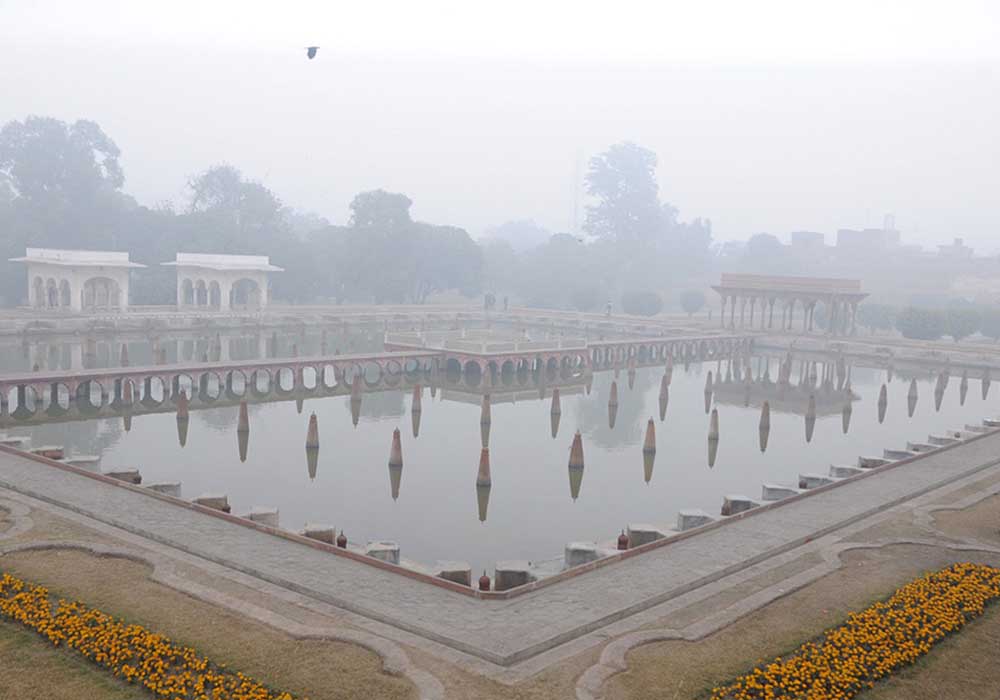 The Provincial Disaster Management Authority (PDMA) Punjab on Monday predicted a three-day spell of rain and snow starting from Wednesday to Friday in different areas of Punjab.

According to spokesperson for PDMA, western winds will affect the areas of North Balochistan on January 10 and these winds will affect the upper regions of the country on January 11. During January 11 to 13, there is a possibility of rain and snowfall in Murree, during this time heavy snowfall in Murree is likely to block the roads and disrupt the movement of vehicles, he added.

Temperatures are likely to drop significantly during and after rains, passengers should be cautious to avoid any unpleasant situation and call PDMA helpline 1129 in case of emergency, he informed.

Moreover, there is a possibility of rain in Islamabad, Lahore, Sargodha, Mianwali, Khushab, Bhakkar and Layyah during January 11 to 13.

According to a Met Department spokesperson, another westerly wave is likely to enter north Balochistan Tuesday (evening/night), which might grip upper parts on Wednesday.

Under these weather conditions, rain-thunderstorm (with snow over hills) would be expected in Khyber Pakhtunkhwa, north-Balochistan, Kashmir, Gilgit-Baltistan, North East Punjab Murree, Galliyat, Potohar region and northeast Punjab on Wednesday and Thursday. Foggy conditions likely to subside in plain areas of country after the spell. Cold and dry weather would be expected in most parts of the country, while cloudy in western and upper districts during next 24 hours. Minimum temperature in the provincial capital remained 6, while maximum touched 17 on Monday.