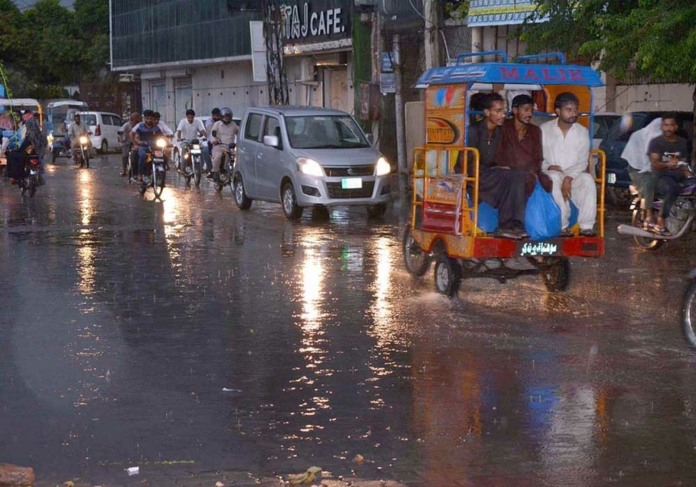 The provincial capital on Tuesday evening received light rain, which turned the weather pleasant and also reduced the pollution level of the city.

The post-monsoon rain followed by heavy winds started after 6pm in Lahore and other parts of central Punjab. The maximum rain was recorded at 6 millimeters in Lakshmi Chowk and Johar Town SDO Office, 5mm in Gulshan-e-Ravi, 3mm in Uppal Mall, Mughalpura and Pani Wala Talab areas.

According to the Met Office, the current weather situation will last for the next 12 hours. PMD Lahore Region Director Chaudhry Aslam informed that temperature will remain below 32 degree Celsius throughout the month of October. He informed that this rain wouldn’t help in decreasing the temperature. “The ongoing temperature and weather conditions are quite normal in the current month,” he maintained. 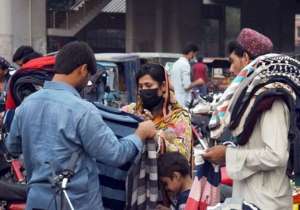 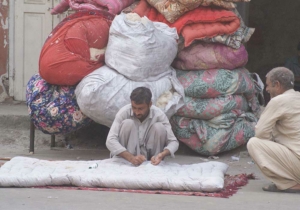 On Tuesday, mainly dry weather was observed in most parts of the country, while hot in southern parts of the country. However, rain and winds/thunderstorms occurred in northeast Punjab, Islamabad, upper Khyber Pakhtunkhwa, Gilgit-Baltistan and Kashmir.

The PMD has predicted dry weather in most parts during the next 24 hours, while hot in southern parts of the country. It has been predicted that rain followed by wind/thunderstorm is likely in upper Khyber Pakhtunkhwa, Gilgit-Baltistan, Kashmir and its adjoining hilly areas.