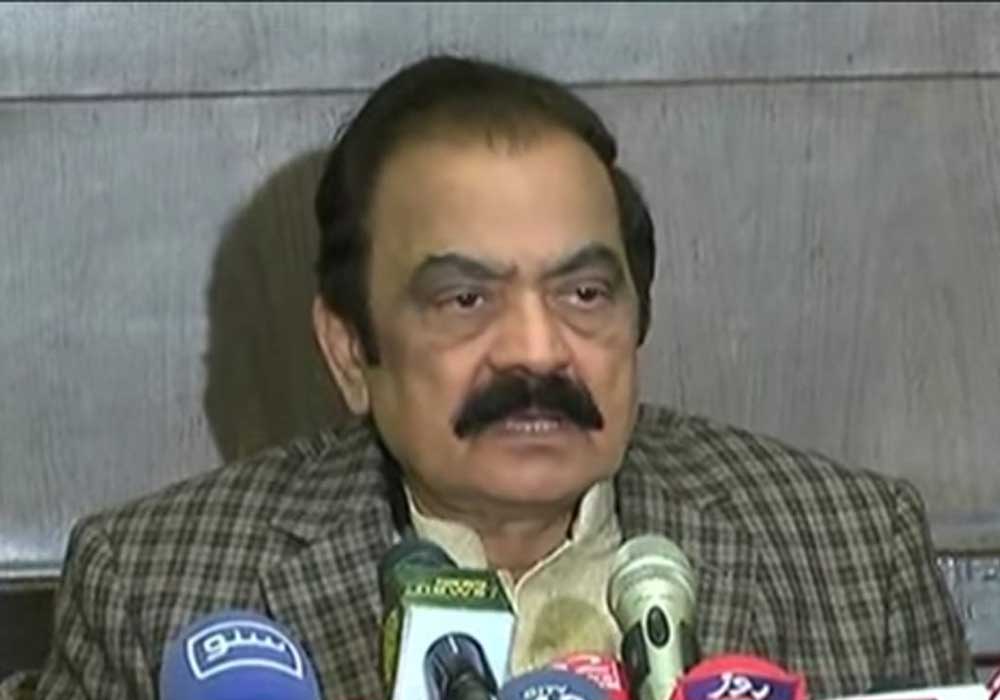 Interior Minister Rana Sanaullah announced on Thursday that there will be “no negotiations with any terrorist or militant group” following the National Security Committee’s (NSC) most recent meeting, which serves as the top forum for cooperation on security concerns.

“Let me make it clear once more that every Pakistani who is the target of an act which is against the law and the Constitution…,” Sanaullah remarked during today’s press conference.

He added that the NSC had determined that conversations with the Afghan government, if necessary, should be held to emphasize the significance of the Doha Agreement, in which the nation had sworn to prevent the use of its soil against others.

“The problem of terrorism in Pakistan and other nations will be resolved if that is done, and Pakistan will be safe if Afghanistan keeps its word.”

The minister was also questioned over the Afghan government’s declaration that an operation had resulted in the deaths of a group of Daesh terrorists linked to the assault on the Pakistani embassy in Kabul.

He stated that while Pakistan has received information in this regard, it would only be viewed as information until it was confirmed by the interior ministry.

“If that’s the case, they must guarantee the safety of Afghan government personnel, and we welcome that.”