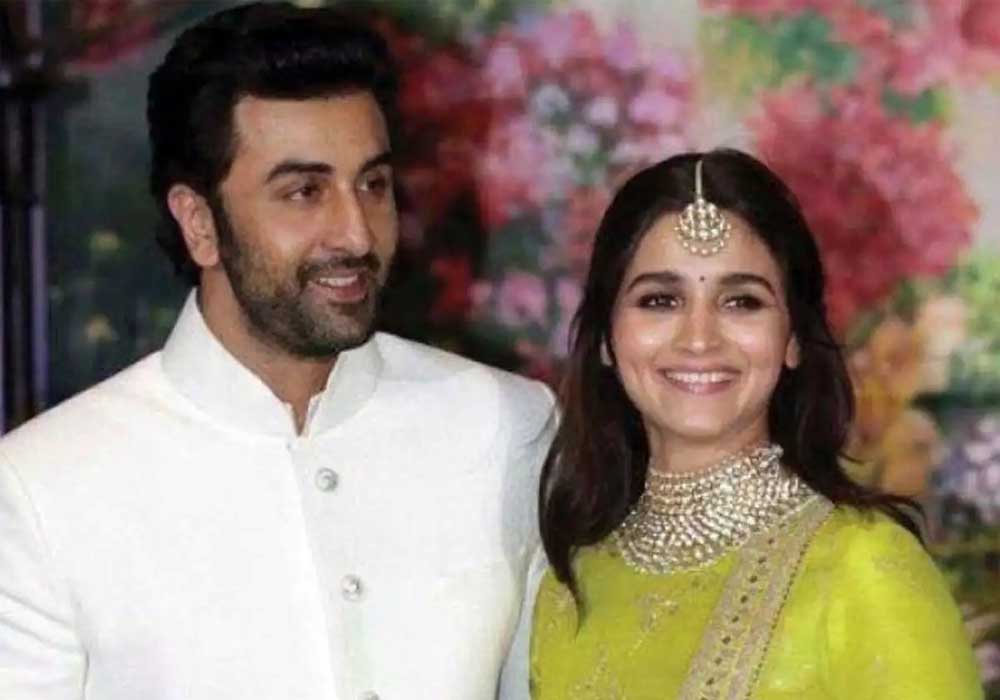 Bollywood actor Ranbir Kapoor is currently trending on Twitter for making a series of questionable remarks over a number of years, particularly in the context of women.

According to many people, the Bollywood celebrity is known for making his lovers and female co-stars look bad in front of the camera.

Many Indian celebrities are currently being held accountable for remarks made in the past, some of which they later apologized for.

The most recent instance happened during a live session with writer-director Ayan Mukerji. Fans seized the chance to enquire about the marketing strategies for the upcoming trilogy, which stars the newly-wed couple.

Alia stated that the filmmakers had not yet “phailed” [spread] the film. Ranbir cut off Alia to quip that someone else had “phailoed” in place of her, making fun of Alia’s expanding pregnancy belly.

Alia swiftly brought the conversation back to the movie despite appearing visibly uneasy, heightening the awkward tension. But since then, Ranbir has been under fire on social media for body-shaming his expecting wife.

A social media user took a jab at Ranbir for mistreating Katrina Kaif during a show recording.

when her mic kept falling off and he said “do you need help fixing it” she looked clearly uncomfortable and asked him not to speak w her that way and he laughed it off and said that she’s always fighting him??? pic.twitter.com/xN3M6HMMBL

While addressing the issue, another social media user criticized a Ranbir Kapoor movie and called it ‘cliché’.

Now that we all are hating Ranbir Kapoor, I just want to come out and say that YJHD is a very cliche movie and bunny is one of the most unlikeable character in the history of bollywood. There, I said it. I just had to get it out of my system 😭😭😭

Someone on Twitter wrote that Ranbir disrespects women because of his fragile ego.

I think Ranbir Kapoor keeps constantly disrespecting the women in his life because they all are better actors and more successful than him, obviously that hurts his fragile ego and he secretly envies them

Men like Ranbir Kapoor will date for a duration but never marry an intellectually equal or superior woman ✌️ Women, learn and beware such tiny ego corps. https://t.co/5njMkzdcC4