Rashid excited to play under Afridi 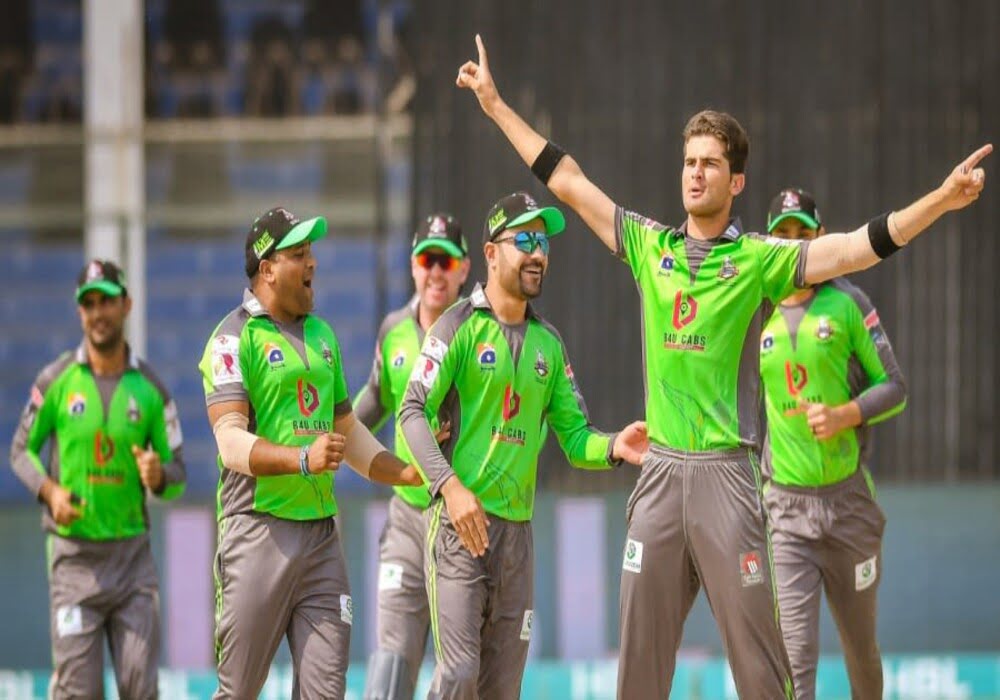 Afghanistan’s ace leg-spinner Rashid Khan was excited to play under Shaheen Shah Afridi’s leadership in the Pakistan Super League (PSL) season seven saying he was looking to showcase his talent in the extravaganza.

The PSL would kick off from January 27 in Karachi and Rashid, who would be playing for Lahore Qalandars, said he will try to help Shaheen control his emotions on the field.

“I am excited to play under Shaheen Afridi’s captaincy. I will try to help him control his emotions during the match since he is also a Pathan,” he said in the Game Set Match as quoted by a private news channel. Moreover, the 23-year-old said that he would try to pass his captaincy experience to the left-arm pacer.

“I will guide him on the field using my experience of leading Afghanistan in the past,” he said. “Sometimes he becomes too passionate so it is important to calm him down and I’m looking forward to having a good season with him.” Shaheen Shah Afridi was appointed the captain of Lahore Qalandars after the franchise removed Sohail Akhtar from the position.

The Qalandars would be kicking off their PSL7 campaign against the defending champions Multan Sultans on January 29, while they will be playing against Karachi Kings on the 30th of the month.