"Pakistan could be our diamond, if we serve it with time, effort, sacrifice, instead of chipping away pieces of it to take home with us and keep in our personal safes to satisfy our greed" 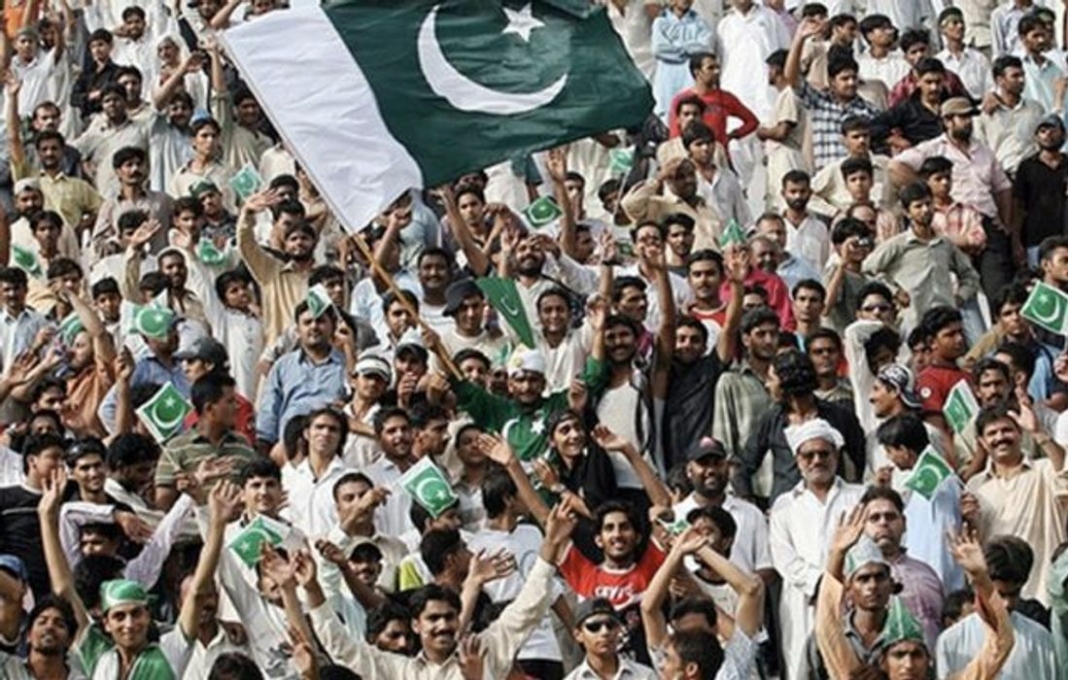 14 August 2022, Independence Day: flags flying from rooftops, marches and parades, the sense of national pride on display and a country of 220 million people celebrates its 75th birthday. Thinking about change makers this Independence Day, people who are doing everything they can to make society better, I was forced to think about the definition of patriotism. The dictionary states that a patriot is “a person who vigorously supports his or her country and is prepared to defend it against enemies or detractors “. This definition can be seen on every television channel at night, where news anchors and their guests verbally attack one another in their attempts to prove themselves the bigger patriot. It can be seen on social media, where people attack one another through Twitter or Facebook, and when called out on their abuse, say that they are doing it in the name of Pakistan. “Defender of Pakistan“, “The biggest patriot“, “Love my country“ are just some of the phrases bandied about, and Pakistani flags proliferate in the race to prove one’s patriotism on car stickers, television logos and online profile photos.

What if we have all got it wrong? The man who did more than any other individual to create the state of Pakistan, Muhammad Ali Jinnah, would not recognise much of the state that Pakistan is today. Abdul Sattar Edhi and Bilquis Edhi are change makers who come along once in a country’s lifetime. They never laid blame on anyone, or attacked any political party, politician, or government figure. Not once did they blame a ‘hidden hand’ for the problems of the country. They talked about responsibility, ownership and change, and not only did they preach change but they backed up their words with actions. Their was always a smile on their face, and positivity emanated from them like the waves of a powerful ocean. Instead of problems, they were focused on solutions. Instead of hate, they focused on love. I have realised that patriotism is something far different from saber rattling and chest thumping. That kind of ‘patriotism’ is not patriotism at all. Pointing fingers of blame and shouting louder than others is the projection of one’s personal biases, insecurities and fears onto others. It is a way of absolving oneself of responsibility, the need to actually get moving in the world. It is lip service to a two dimension replica of a more evolved definition of what patriotism really is.

I think it is vital that we redefine patriotism for a 21st century Pakistan; not attacking or defending our real and imagined enemies, but being of service to the country. What will help Pakistan get out of its current morass of problems is not abusing or assaulting anyone in the name of Pakistan, but actually putting in the time and effort to make positive, tangible changes in our communities and societies. It would not be impossible for each one of us to sacrifice some of our precious time and energy to improve the lives of others around us. Let us decide to “pay it forward“, as the popular phrase goes: to give back in gratitude for the blessings and privileges that we have been lucky enough to receive. I truly believe that “upturn any stone in Pakistan and you will find a diamond“. They are the result of hundreds of thousands of years of the earth compressing carbon into that elusive, precious stone. Once we do find the diamond, it takes hard work to rub, polish and cut that diamond into a beautiful, multifaceted gem. Look how hard the earth works to give us something so valuable, and learn a lesson from it. Pakistan could be our diamond, if we serve it with time, effort, sacrifice, instead of chipping away pieces of it to take home with us and keep in our personal safes to satisfy our greed. Let us also focus on the glass half- full narrative instead of the half-empty rhetoric. On this Independence Day, let us put aside our differences, recognise and celebrate all that is good about our still young country and strive, together, for a fuller glass next year.