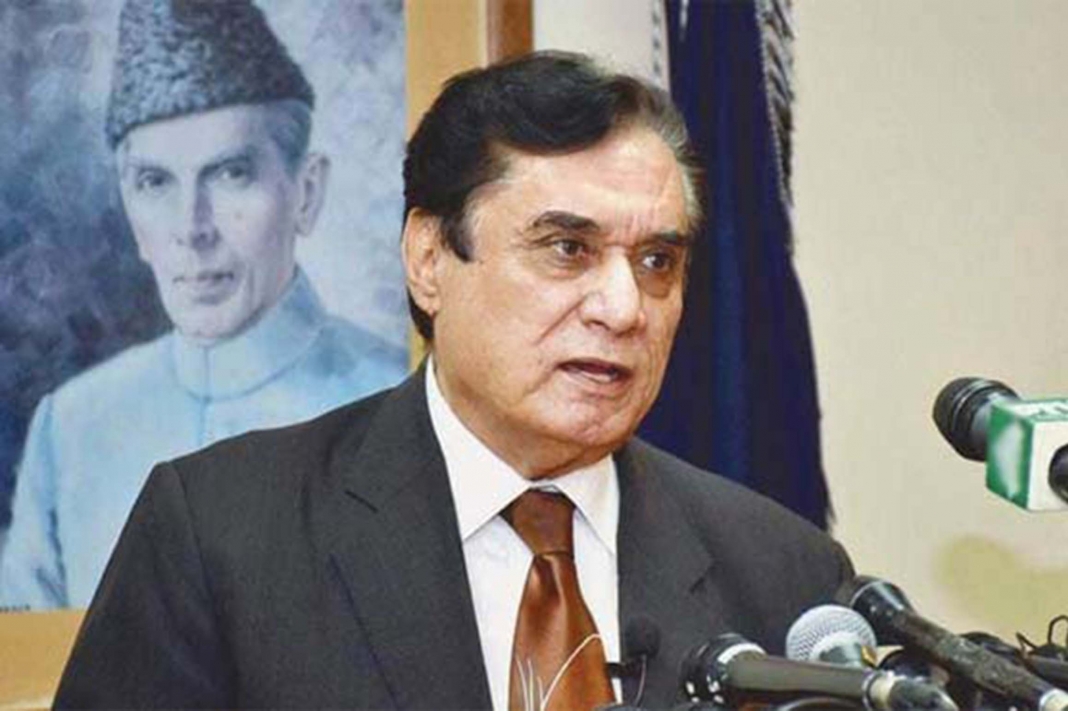 A committee comprising the federal ministers has finalized recommendations regarding extension in the tenure of National Accountability Bureau (NAB) Chairman Justice (r) Javed Iqbal on Tuesday.

A meeting of the committee comprising Federal Law Minister Farogh Naseem, Adviser to Prime Minister for Parliamentary Affairs Babar Awan, Federal Information and Broadcasting Minister Fawad Chaudhry and Adviser to the Prime Minister on Accountability and Interior Shahzad Akbar was held in Islamabad which finalized the recommendations regarding extension in the tenure of the anti-graft watchdog chairman.

However, final approval to the recommendations rests with Prime Minister Imran Khan.

On the other hand, a consultative meeting with PM Imran Khan in chair will be held later in the meeting to deliberate on the matter.

During the meeting, the proposal will be presented to the prime minister, while the federal minstersâ€™ committee will apprise the meeting on the proposed amendments in the NAB ordinance.