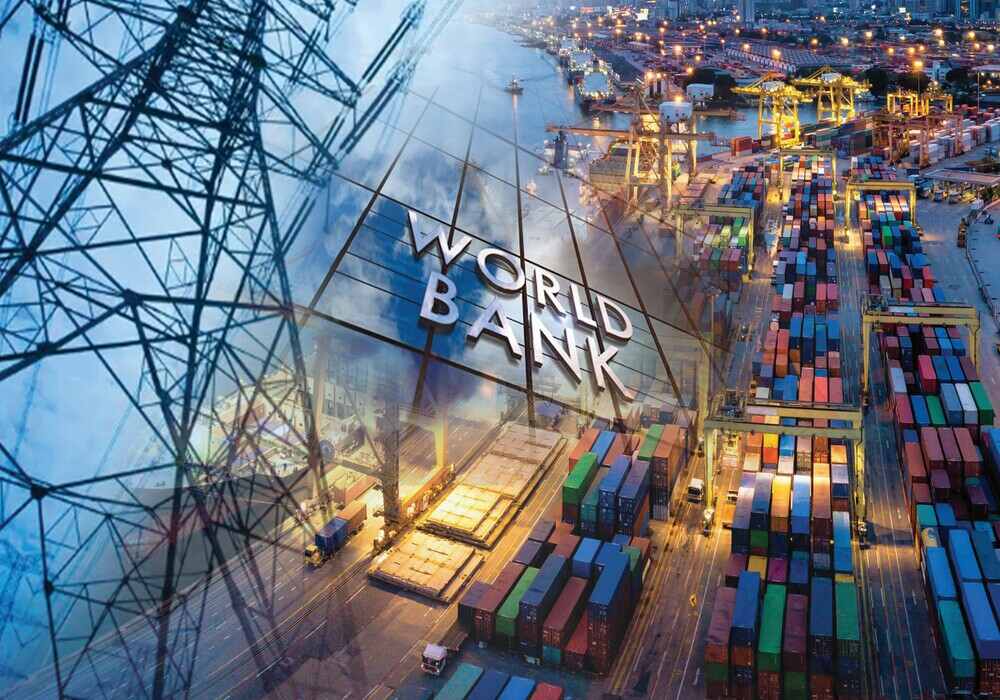 The World Bank hinted that Pakistan will benefit from structural reforms boosting export competitiveness and enhancing the financial viability of the power sector.

The Washington-based lender in its latest report, which projected that both the advanced and developing economies, predicted that a rebound in investment and external demand is expected to lead to a 5.1 percent expansion in Bhutan in FY2021/22.

Following a massive second wave of COVID-19 in mid-2021, South Asia’s economy rebounded in the second half of the year. The economic damage brought about by the second wave in India has already been unwound, with output effectively returning to pre-pandemic levels.

Contact-intensive sectors, like trade and hotels, however, are still below pre-pandemic levels. Growth in Pakistan surprised on the upside, supported by improving domestic demand, record-high remittance inflows, and a narrow targeting of lockdowns. Growth in Bhutan has been revised down because of COVID-19 protocols, delays in infrastructure projects caused by migrant labor restrictions, and a stagnant tourism sector. An improvement in domestic demand and resumption of exports contributed to strong growth in Bangladesh.

The return of tourists to Maldives supported an estimated 22.3 percent output expansion in 2021. Consumer inflation in the major economies of the region has been above central banks’ targets since late 2019. In India, easing supply disruptions related to COVID-19 and deficient demand led to a return of inflation toward the central bank’s target in late 2021. In Pakistan, high inflation led to the removal of monetary accommodation, while macroeconomic policies in Sri Lanka remained generally accommodative.

The Taliban’s takeover of Afghanistan in August led to a rapid cessation of international grants and financial support, as well as a loss of access to overseas assets and the international financial system. The country faces a humanitarian and economic crisis. Almost all of Afghanistan’s population is suffering from inadequate food consumption.

Growth prospects have improved since June 2021, largely because of better prospects in Bangladesh, India, and Pakistan. Regional growth is expected to accelerate to 7.6 percent in 2022 as pandemic-related disruptions fade, before slowing to 6.0 percent in 2023. In most economies, monetary and fiscal policy are expected to remain broadly accommodative in 2022, but gradually shift to a focus on fiscal sustainability and anchoring inflation expectations.

Despite the upward revision to growth, output in 2023 is still projected to be almost 8 percent lower than projected before the pandemic. Additionally, the pace of per capita income catch-up with advanced economies is expected to slow over the forecast horizon.

India’s economy is expected to grow by 8.3 percent in the fiscal year ending March 2022, unchanged from the June 2021 outlook. The forecast for FY2022/23 and FY2023/24 for India has been upgraded to 8.7 percent and 6.8 percent, respectively, reflecting higher investment from the private sector and in infrastructure, and dividends from ongoing reforms. In the subregion excluding India, growth momentum will pick up over the forecast horizon and is expected to expand by 4.4 percent in fiscal year 2021/22.