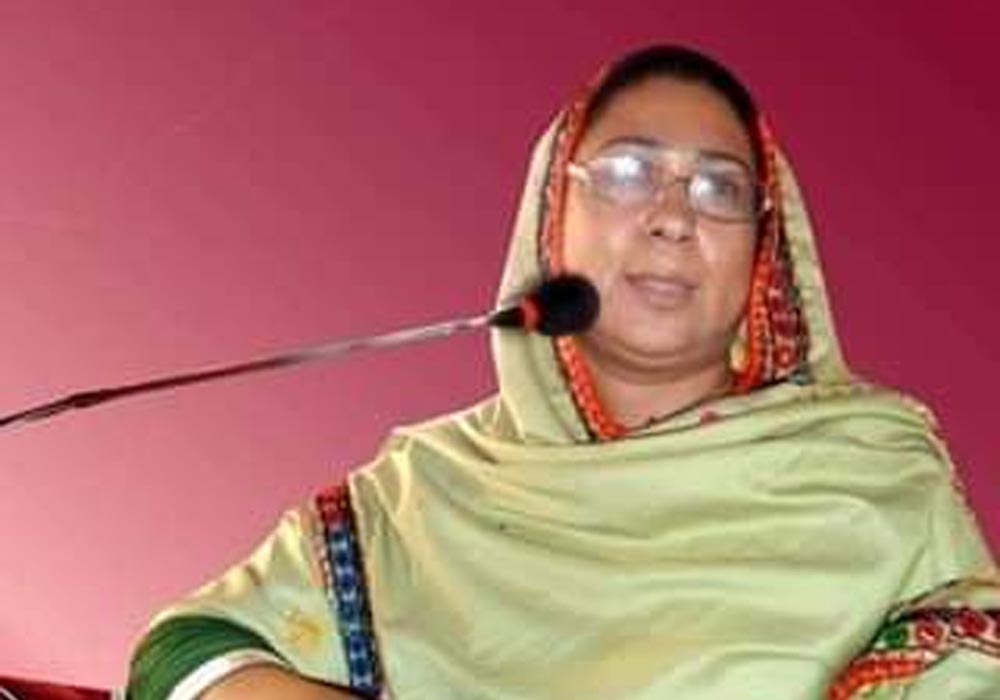 Pakistan People’s Party was in the driving seat at the end of the polling day in Thatta and Sujawal. The turnout remained low in both districts following cold weather and a lack of interest on the part of contesting candidates.

No untoward incident was reported from any polling station of the district except Jati town of district Sujawal where a local leader of the Pakistan People’s Party indulged in an altercation with a local journalist when he was making a video at a polling station designated for females. 152 candidates of the Pakistan People’s Party had already been declared unopposed from Thatta while the number of winning candidates from Sujawal was 136 prior to the day of the election. Pakistan People’s Party won all seats of Mirpur Bathoro, Makli and Darro Town committees while the Candidate of Jamamt-E- Islami managed to trounce his PPP rival at ward no 5 of Town committee Sujawal.

The defeat of PPP candidate Faraz Laghari who was said to be the nephew of Deputy Speaker Sindh Assembly Rehana laghari at the hands of independent Candidate Shah Hussain Sheikh came as a major setback for the party’s Sujawal chapter however Syed Imran Ali Shah leader of Pakistan Tahreek Insaf told Minute Mirror that independent candidate Shah Hussain Sheikh was backed by those leaders of PPP who had developed difference with the deputy speaker.

According to reports reaching here from Makli and Jati PPP’s Ghulam Mustafa Siyal and Tanveer Haider Shah had emerged victorious with a heavy margin of votes while Asad Khowaja and Usman Kumbhar of Pakistan People’s Party had won their seats of Town committee Gharo and Sakro. However, PPP was in lead in Var Ghorabari and Junghshai areas of Thatta till the filing of this report.