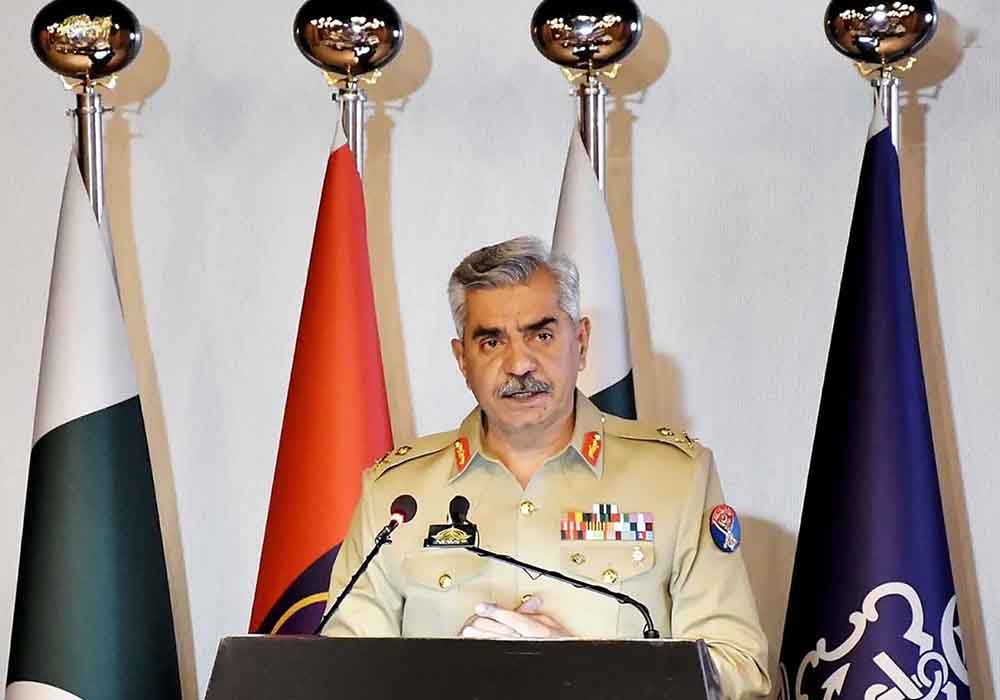 A high-ranking Indian Army Officer Commander Lt. General Upendra Dwivedi earlier this week stated that India is ready to execute orders of taking back Azad Jammu and Kashmir from Pakistan.

In a series of Tweets higher officials of ISPR also added that false claims and unfounded allegations of so-called launch pads and terrorists are an effort to draw focus away from the Indian Army’s excessive use of force against innocent people of Kashmir and grave human rights violations.

He also claimed that the Pakistan military is a force for good and a proponent of regional peace and stability.

DG ISPR also emphasized that this passion for peace must be balanced with our capabilities and readiness to repel any misadventure or assault on our land.

This assertion has been amply confirmed in multiple instances most recently in the Balakot affair, he said.

DG Babar Iftikhar further said that in the interest of peace for the region, the Indian military would do well to abstain from irresponsible rhetoric and vitriolic communication to shore up electoral support for their political masters’ regressive ideology.