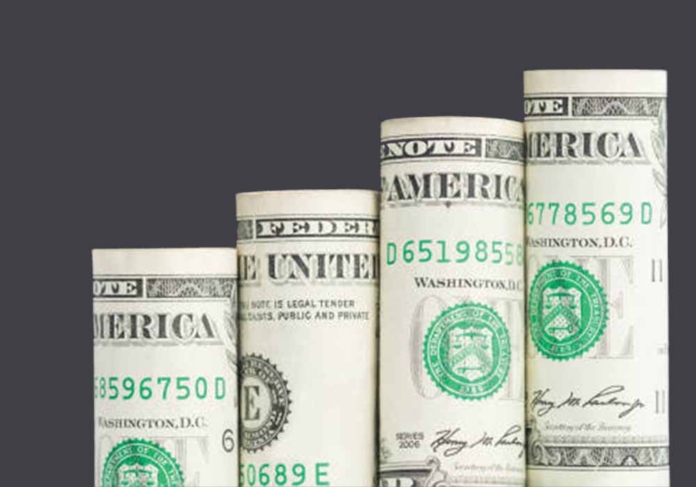 The inflow of remittances in Pakistan has fallen by around 16 percent in October 2022 to $2.215 billion compared to a year-on-year basis.

The informal, illegal channels for the transfer of money along with the global economic slowdown have been blamed as the major factors causing the reduction in remittances.

The decreased remittances have been the second successive month decline while the inflows in October last year stood at $2.628 billion, according to the data of the State Bank of Pakistan (SBP).

Economic analysts have mainly blamed the ‘Hawala & Hundi’ practices as the main causes for decreased remittances. They have also said that the widened dollar rate between the formal (interbank) market and an informal (open) market has caused a large chunk of remittances channelled towards informal markets.

According to reports, there was shortage of dollars and other currencies in the open market despite the value of the rupee staying almost stable for the whole week. The shortage has been attributed to smuggling and the rate difference between the formal and informal channels.

The analysts believe that the remittances have been expected to decline in November as well because of the persisting gap of dollar rate between the formal and informal channels.

Remittances have fallen to 9.1 percent as they have amounted to $2.437 billion in September 2022 on a month-on-month basis. On a cumulative basis, the inflow of remittances during the July to October period of the fiscal year 2022-23 stood at $9.9 billion which was 8.6 percent lower than $10.8 billion in the same period of the previous fiscal year.