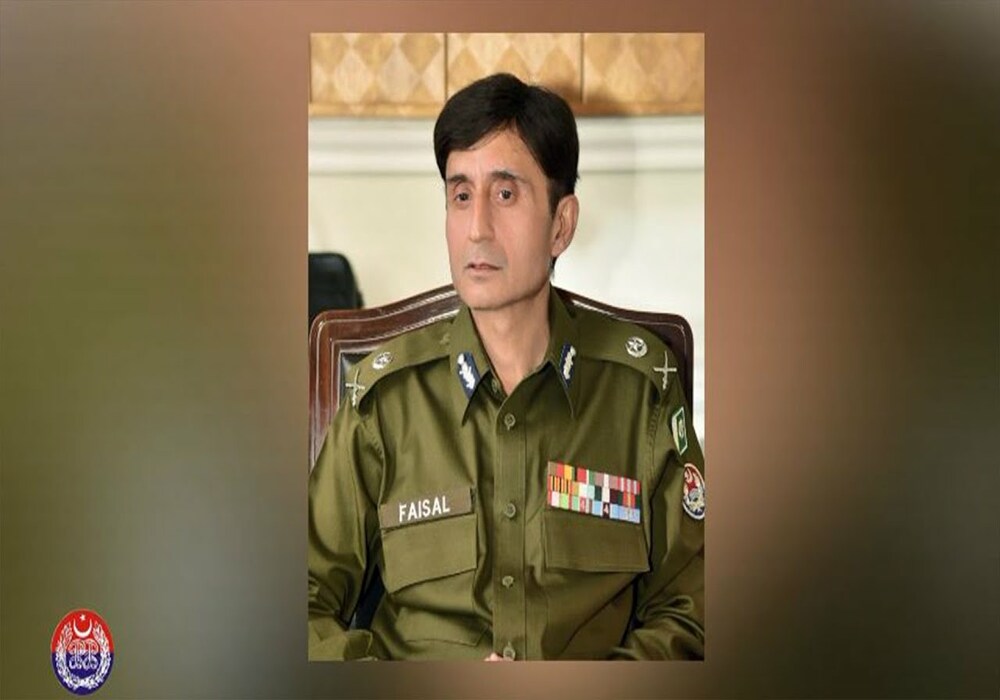 The decision to remove Inspector General Punjab Police Faisal Shahkar has been made in a meeting between Imran Khan and Monis Elahi.

According to the media report, Pakistan Tehreek-e-Insaf (PTI) Chairman Imran Khan was unhappy with IG Punjab over the delay in the registration of an FIR of his assassination attempt.

It is also pertinent to note that United Nations (UN) had announced the appointment of Faisal Shahkar for the prestigious post of UN Police advisor. A UN statement said, “United Nations Secretary-General Antonio Guterres today announced the appointment of Faisal Shahkar of Pakistan as the United Nations Police Adviser in the Department of Peace Operations (DPO). Shahkar succeeds Luis Carrilho of Portugal who recently completed his assignment and to whom the Secretary-General is grateful for his exemplary leadership.”

Imran Khan had shown displeasure over the non-registration of FIR. He had named three persons responsible for the attack on him including Prime Minister Shehbaz Sharif and Interior Minister Rana Sanaullah.

Chaudhry Monis Elahi, Pakistan Muslim League Quaid-e-Azam (PML-Q) leader and son of Chief Minister Punjab, met with Imran Khan in Shaukat Khanum Hospital today to inquire about his health. Imran showed dissatisfaction over the IG Punjab and the decision was taken to remove him from the post.

Monis assured Imran that decisions will be made as per his directions.