Renowned Sindhi novelist Kamlani begging to get by 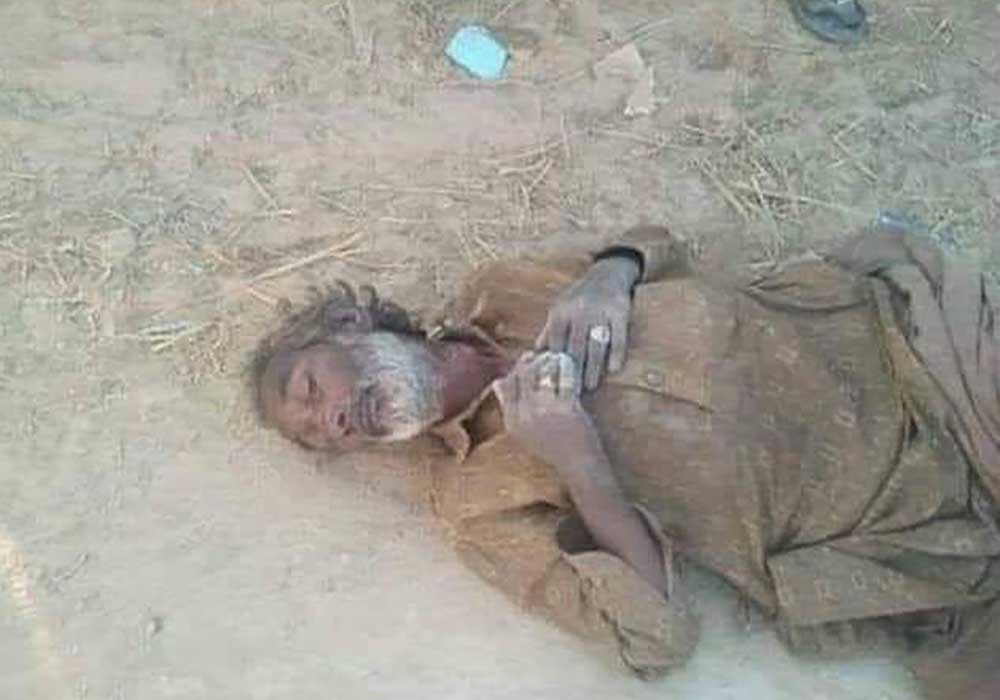 The poor condition of renowned novelist and story writer Mushtaq Kamlani shows how vague we are as a nation.

The recent photo of Kamlani on social media has enkindled a new debate on the state of affairs of Sindhi academia of yesteryear who had once rendered remarkable services for Sindhi literature and culture. Saner citizens of Thatta and Sujawal told MinuteMirror that Kamlani now roams the streets of Thatta and Sujawal and manages by way of begging, as today’s generation helps him and sometimes maltreat him without knowing his glorious past and the status he had.

They revealed that he spent his night at a bus stop in Sujawal under open skies. He walks barefoot, wearing tattered clothes with his face and beard covered with dust in the streets of the two cities where he once ruled as an illustrious literati. Kamlani during his days as a student at Sindh University created awareness among students pertaining to the importance of literature as well as the multidimensional aspects of Sindhi literature. Ayaz Amar a well-known poet said that Kamlani had significant command over Sindhi, Urdu and Persian languages and he could speak and write the Persian language with ease.

He introduced new trends in Sindhi novels and story writing as his stories had a persistent flow that attracted literati towards his work. Gungi Barish-Deaf Rain Rolu-Wandering Soul and Gutti Fiza were written by him during the regime of General Zia ul Haq when the Nation was under the clout of dictatorship. It was learnt through some credible sources that Kamlani had a house and plot on the outskirts of Sujawal that had been illegally occupied by land grabbers. He struggled hard to gain things back but could do nothing and eventually ended up roaming the streets of Thatta and Sujawal. Sindhi Adabi Sangat which claims to work for the betterment of poet writers and historians had drifted from its mandate following internal rifts. On the other hand, Sindh Government had done nothing to bring Kamlani out of this quagmire.