Most severe level of Congressional dysfunction in more than 160 years, McCarthy elected by 216-212 on 15th ballot 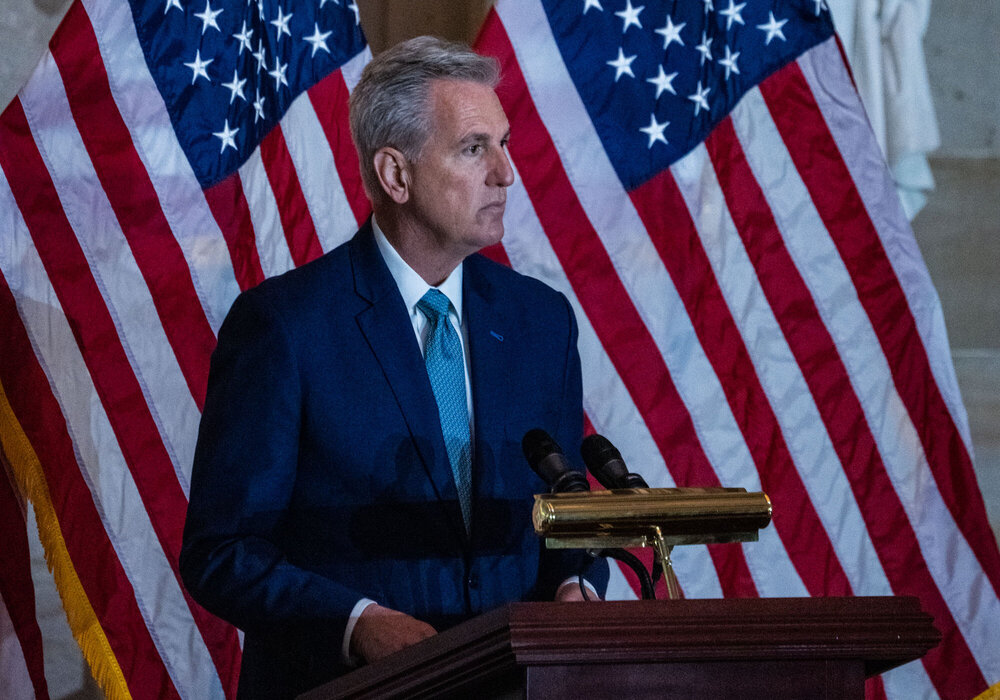 After making significant concessions to a group of right-wing hardliners Republican Kevin McCarthy was chosen as speaker of the US House of Representatives on Saturday.

Representative Matt Gaetz withheld his vote on the 14th ballot resulting in a scuffle in that Republican Mike Rogers had to be forcibly hauled away from the 57-year-old Californian and experienced one more humiliation.

The most severe level of Congressional dysfunction in more than 160 years came to an end with McCarthy’s election on the 15th ballot. But it clearly showed the challenges he would confront in governing a small and strongly divided majority.

There was a dramatic change in the whole process when Kevin McCarthy changed the opinions of more than a dozen of his colleagues to persuade them to support him and yesterday they looked close to victory.

“Our system is built under checks and balances, it’s time to keep an eye on the system and balance the president’s policies,” McCarthy said.

Kevin McCarthy has been the Republican leader in the House since 2019.

The 2023-2024 session of the House with newly elected lawmakers will now resume after McCarthy takes over as speaker.

This was the first time in America’s 100-year history that the Speaker could not be elected after the first vote.

McCarthy faced difficulties during the voting to elect a speaker when he was negotiating with right-wing opponents after three days of failure to get a majority.