Rescue operation to be completed within two days: Malakand commissioner 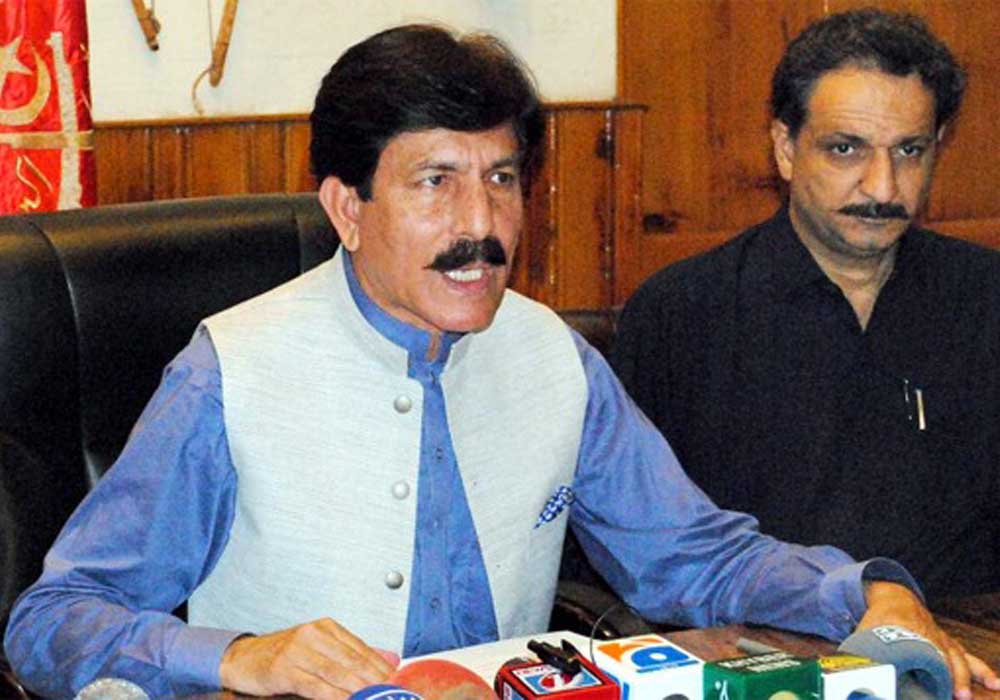 Commissioner Malakand Division Shaukat Ali Yousafzai on Friday said the operation to rescue the stranded tourists will be completed within two days.

Talking to media persons in a press conference held here today, Shaukat Ali Yousafzai shared the details of the rescue operation conducted so far and said Chief Minister Khyber Pakhtunkhwa Mahmood Khan provided them with his helicopter for rescuing tourists stranding in Swat and Kumrat valleys during the flood. He further said that Provincial Heli Service and Pak Army Heli Service provided joint services due to which all 500 tourists stranded in Kumrat were shifted to a safe place, on the other hand, 1750 tourists were shifted from Kalam to Saidu Sharif.

Commissioner Malakand specially mentioned the role of the Pakistan Army in safely rescuing 150 people trapped in Khawaza Khela of Gashkor Tehsil. He said that food and other items have been delivered by helicopter to the upper areas of the Swat district which have been cut off from land. Eight camps have also been set up to ensure uninterrupted delivery of food and other basic items to different areas.

He said 45 medical camps have also been established to provide public health facilities to the patients at different places, in which 13300 patients have been treated so far, 6735 non-food packages and 8716 food packages have been distributed to the victims in the Malakand division. He said 187 different roads have been repaired while Pakistan Army has to clear the road from Bahrain to Kalam.

He said that 66 people died and 47 people were injured in the floods and other incidents in Malakand division, 2336 residential houses were completely destroyed and 3197 houses were partially damaged, 438 schools and 35 health centres were affected, 517 roads, 141 bridges were washed away, 183 irrigation channels were affected, 711 livestock were killed, 13 sports facilities and 50 community power plants were affected and 52841 private properties were damaged. He said the estimated loss is between Rs30 to Rs35 billion.