‘Resident Evil’ series canceled by Netflix after one season 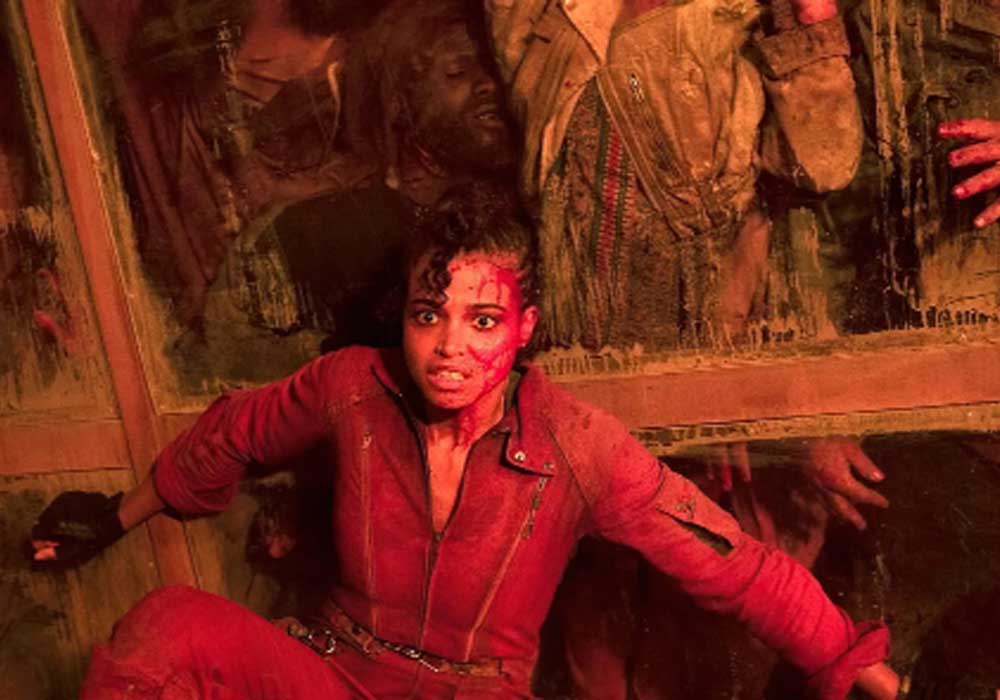 Netflix has opted not to order a second season of Resident Evil, its action horror series loosely based on the popular video game franchise. The news, which comes a month and a half after the series’ July 14 release, is not entirely surprising as the drama did not have a particularly strong showing on Netflix’s Top 10 and cost vs. viewing is the streamer’s leading renewal criterion.

Running partly in the shadow of mega genre hit Stranger Things, which was released within the same time frame, Resident Evil debuted at No. 2 with an OK 72.7 million hours viewed. But It did not deliver the big Week 2 bump one would like to see for a new series as word of mouth spreads, raking in 73.3M hours viewed in its second week for a No. 3 finish before dropping precipitously and falling out of the Top 10 after only three weeks. The latest Resident Evil incarnation also logged underwhelming 55% from critics on Rotten Tomatoes and a 27% audience score.

Netflix assembled a compelling, diverse cast for Resident Evil and the goal is to work with them in the future. The streamer is already doing it with one of the actors, Paola Núñez, who appears in Netflix’s upcoming series Fall of the House of Usher and in Fuga De Reinas, a Netflix film from Latin America.

While Resident Evil is not continuing, on the genre front, Netflix has hits like Stranger Things, Arcane, The Witcher, The Umbrella Academy, Shadow and Bone, Vikings: Valhalla, Sweet Tooth, Black Mirror, and newest arrival, The Sandman, which has been a breakout and is expected to be renewed. The streamer also continues to be aggressive in the arena with high-profile upcoming entries Wednesday, The Midnight Club, The Witcher: Blood Origin, Guillermo Del Toro’s Cabinet of Curiosities, 3 Body Problem, One Piece and Avatar: The Last Airbender.

Resident Evil, which hails from showrunner Andrew Dabb, takes place in the year 2036. Fourteen years after a deadly virus caused a global apocalypse, Jade Wesker (Ella Balinska) fights for survival in a world overrun by the blood-thirsty infected and insane creatures. In this absolute carnage, Jade is haunted by her past in New Raccoon City, by her father’s chilling connections to the Umbrella Corporation but mostly by what happened to her sister, Billie.