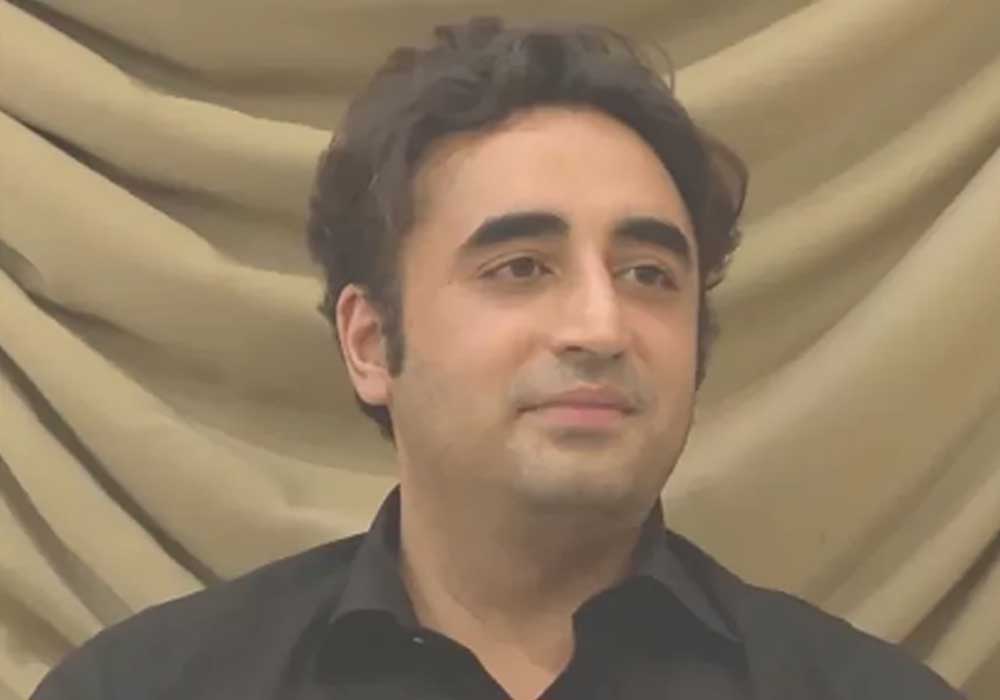 “The devastations are spread from one corner of the country to the other. Rain-related floods have ruined the peoples’ shelters, crops and everything. Punjab, Khyber Pakhtunkhwa, Gilgiti and Sindh have been hit very badly. Sindh has undergone the worst of all-time-high catastrophe,” he said in an interview to BBC.

The PPP chairman said that every district of Sindh had been badly affected and the provincial government had declared them the worst calamity-hit zones. He said rain-related floods had so far rendered more than 80, 000 people homeless in Larkana district alone.
He was of the view that amid the escalating catastrophe, the resources were very limited to cater to the needs of those affected. There is an immediate need for tents, raw and cooked food and medicine to help the affectees, he said.

He said that rains that started from June continued till the end of August, and still the relief and rescue process was underway. He said that a large-scale migration had already set in as the people were shifting from flood-affected areas to safer dry areas. The government would provide all necessities such as tents and food and arrangements had been made at schools, colleges and government buildings for their temporary shelters, he said.

Bilawal said that the next process would be the rehabilitation of the affected areas. The houses of the victims and the infrastructure of flood-hit areas would have to be rebuilt, he said.

Talking about the politics of the opposition, the PPP chairman said that it was sad that amid this huge devastation, politicking was being done intensely. He said that wherever there was a flood or an earthquake in the world, the whole country got united and helped the victims. However, he cricicised the opposition for engaging in political point scoring.
Bilawal said that this time it rained so heavily that he had to postpone his visit to the European Union because it was the call of duty to stay among those affected.