Results of all UCs in Karachi will be completed by this evening, says Election Commissioner Sindh 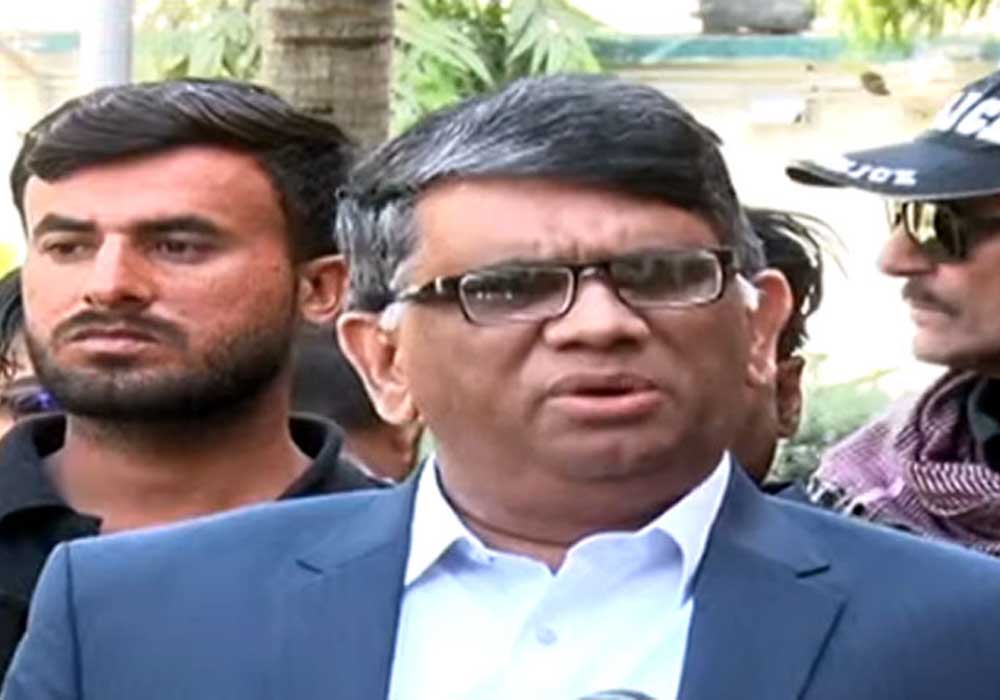 Election Commissioner Sindh Ejaz Anwar Chohan has said that the results of all UCs in Karachi will be completed by this evening.

Talking to the media in Karachi, Ejaz Anwar Chohan said that there were many problems and challenges in the election and the Election Commission performed its responsibility well.

He said, “The polling time was till 5 pm, polling was held till 6 pm in many polling stations, and the results of all the UCs of Karachi will be completed by today evening.”

According to him, forms 11 and 12 for various categories were made and the counting began at various times.

The Election Commission of Pakistan maintained a strict monitoring system, and the special secretary and secretary elections were also in Karachi.

The Election Commissioner Sindh said that no officer had made any negligence in this process; strict action will be taken against the officer who committed negligence.