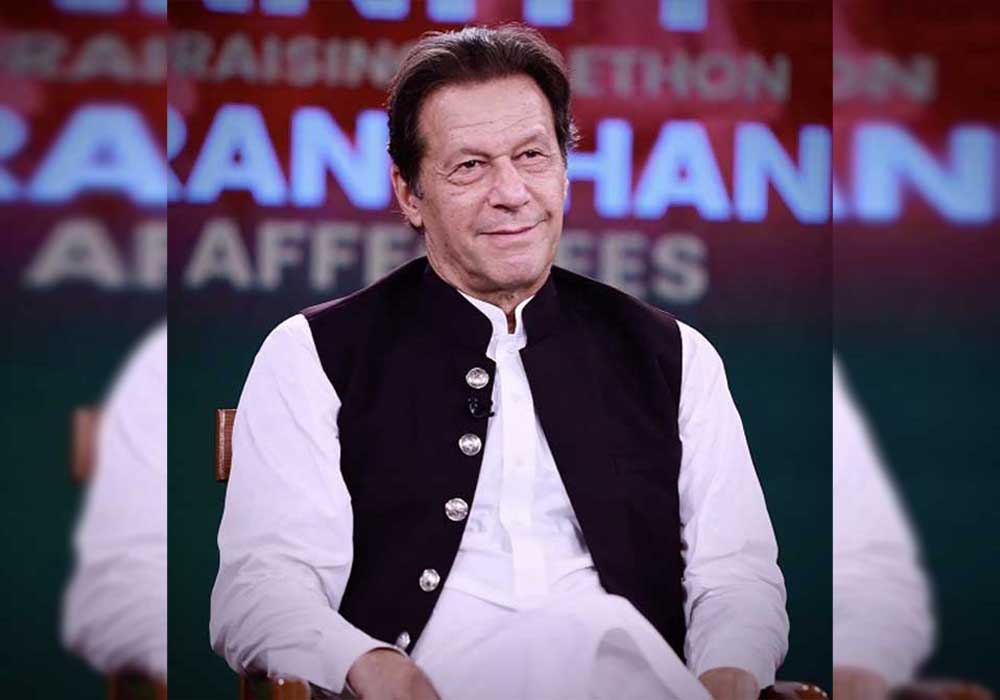 Pakistan Tehreek-e-Insaf (PTI) Chairman Imran Khan on Sunday reiterated the call for early elections and said that the revolution was knocking at Pakistan’s doorstep and a passage should be created for political stability by organising early elections.

During a meeting with Punjab cabinet members to discuss political and administrative matters of the province, Imran said that PTI’s victory in the Punjab by-polls exhibited the nation’s confidence. He added that Punjab Chief Minister Chaudhry Parvez Elahi was a practical politician and the PTI would fully support him. “In Punjab, the masses expect fulfilment of the PTI’s promise of real independence.”

The former prime minister asked the Punjab cabinet and parliamentary party members to firmly stand with the nation with the narrative of real independence. “Nation is with us and we have to go ahead for elections soon. Early election is not a requirement of the PTI but inevitable for the betterment of the country,” he said. He also congratulated the provincial cabinet members for grabbing outstanding victory in the Punjab by-polls.

A day earlier, the former premier warned the ‘imported government and its backers’ to hold early and transparent elections to let the change come through the power of the vote, warning that the situation would get out of control if polls were delayed any further. “If you stop this ‘peaceful revolution’ then, as World Bank has predicted, the game [situation] would get out of everyone’s hand. Let the change come through vote,” he said on Saturday while addressing a public gathering in Charsadda.