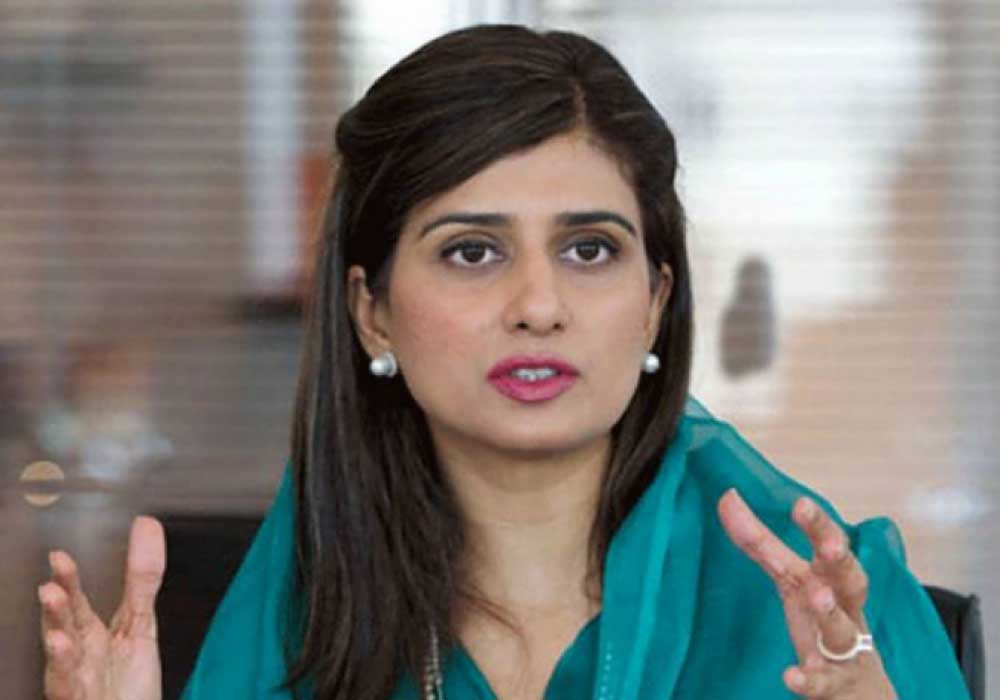 Minister of State for Foreign Affairs Hina Rabbani Khar has said that causing starvation in Afghanistan and risking economic implosion and famine was a bad idea.

During an interview with Germany’s Welt newspaper on Thursday, Hina said that the basic functioning of the Afghan economy should not be endangered and the western sanctions against the war-torn country should be eased.

She said that the isolated economy of Afghanistan could cause economic collapse; adding that if Afghan foreign assets remained frozen and it was kept out of international banking, the economy would be affected, causing a famine that should be avoided.

She urged Germany to play a role in easing sanctions on Afghanistan because of the absence of negotiated solutions at the time of withdrawal of troops.

She said that it was not understandable that today, we did not even have $10 billion to spend for Afghans’ survival when $3 trillion was spent during the Afghan war.

The Taliban had taken power in Afghanistan in August 2021 after the US-led NATO withdrawal. The US, after the withdrawal, froze $9.5 billion of Afghan government reserves in their banks. United Nations has raised concerns that 20 million people could face acute hunger in Afghanistan.

Meanwhile, unfreezing of assets has been tied to human rights by the Western countries.