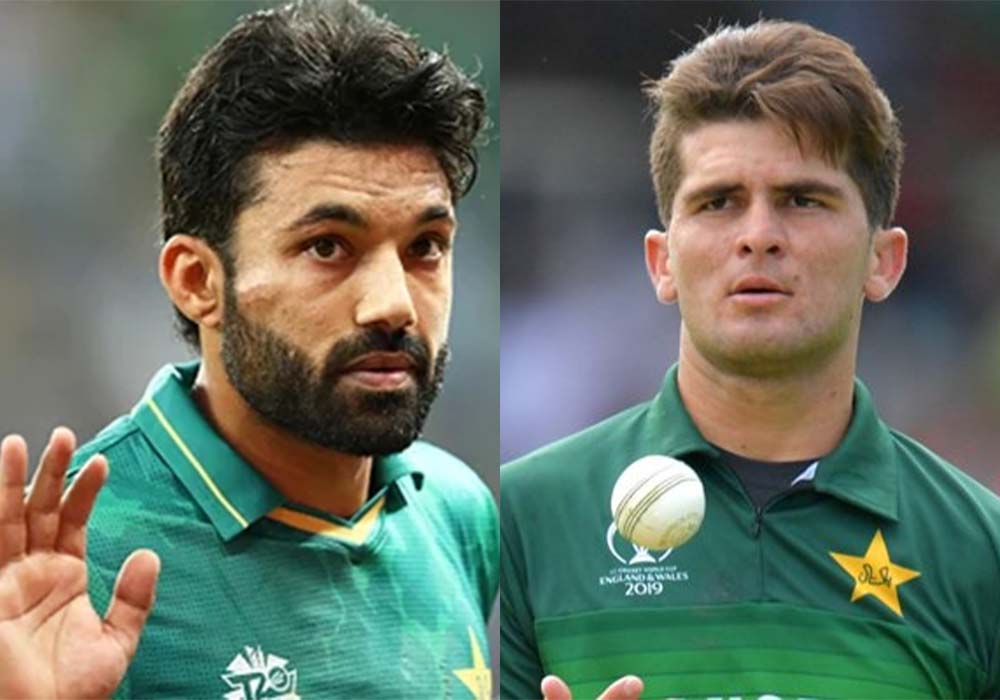 Along with the Pakistani stars, England skipper Joe Root and New Zealand captain Kane Williamson have also been nominated, the ICC added in a statement.

The global cricket body said that Shaheen took a total of 78 wickets in 36 international matches during the year, averaging at 22.20 runs. It added that the pacer brought forth the best performance of his career, this year in August against the West Indies where he bagged six wickets for 51 runs.

The ICC said the 21 year old peaked at the T20 World Cup held in UAE where he stunned all with his skills and unmatchable speed.

The ever-dependable batsman for Pakistan, Rizwan knocked 1,915 runs in a total of 44 international matched during the year, averaged at 56.32 with 56 dismissals as a wicketkeeper.

According to the ICC, Rizwan also shone during Pakistan’s match against India where the batsman knocked an impressive 79 runs from only 55 deliveries, including 3 sixes and 6 fours.

The news comes a day after Pakistani skipper Babar Azam was nominated for the ODI Player of the Year by the ICC.