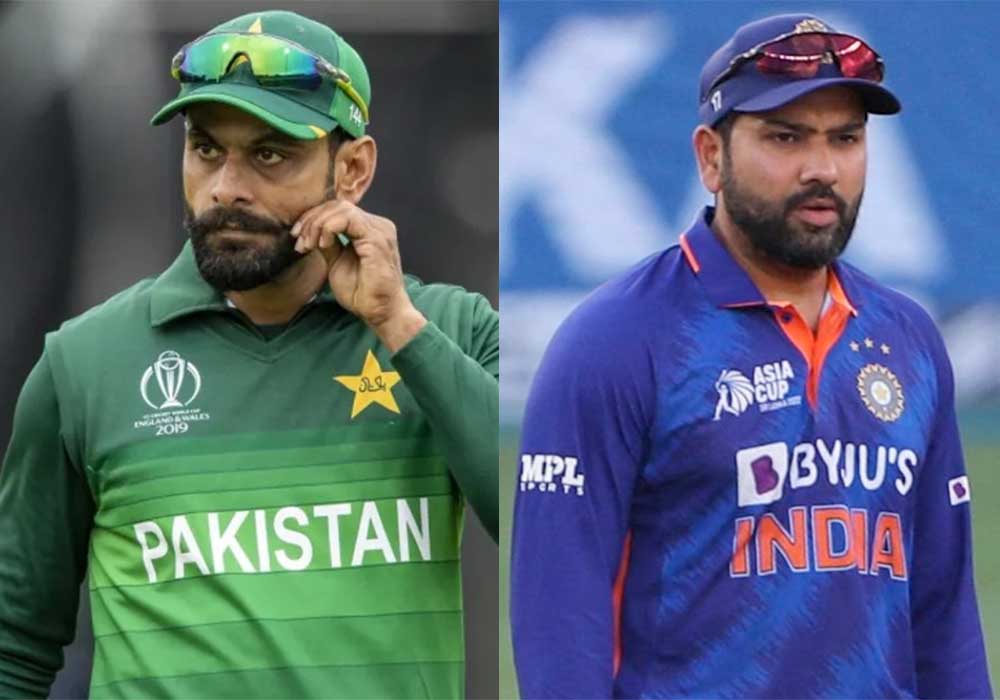 Former Pakistan Captain Mohammad Hafeez claimed that Indian captain Rohit Sharma cannot carry on for too long as the leader of the team.

On Thursday, during a discussion on state TV, Hafeez stated that Sharma’s body language before the toss versus Pakistan was “weak, confused, and afraid.”

The former captain claimed that in his judgment, Sharma was under more pressure because of his captaincy and was dealing with a number of issues.

He said, If you look at his form, it’s degrading; if you look at his most recent IPL spell, it was terrible, and after that when he got to international cricket, his form hasn’t yet recovered.

Hafeez also said that despite Sharma’s determination to perform well, neither his form nor body language had shown this.

The former captain also uploaded a video of his remarks on the current Indian captain.

My opinion on @ImRo45 captaincy in Asia cup #GameOnHai pic.twitter.com/dBzVX2Pgfu

It will be challenging for Rohit to continue serving as captain. He probably won’t be able to hang on for very long. I can tell from personal experience that being a captain puts a lot of pressure on you.

He can still play well for India, but his performance has gone down ever since he was named captain.