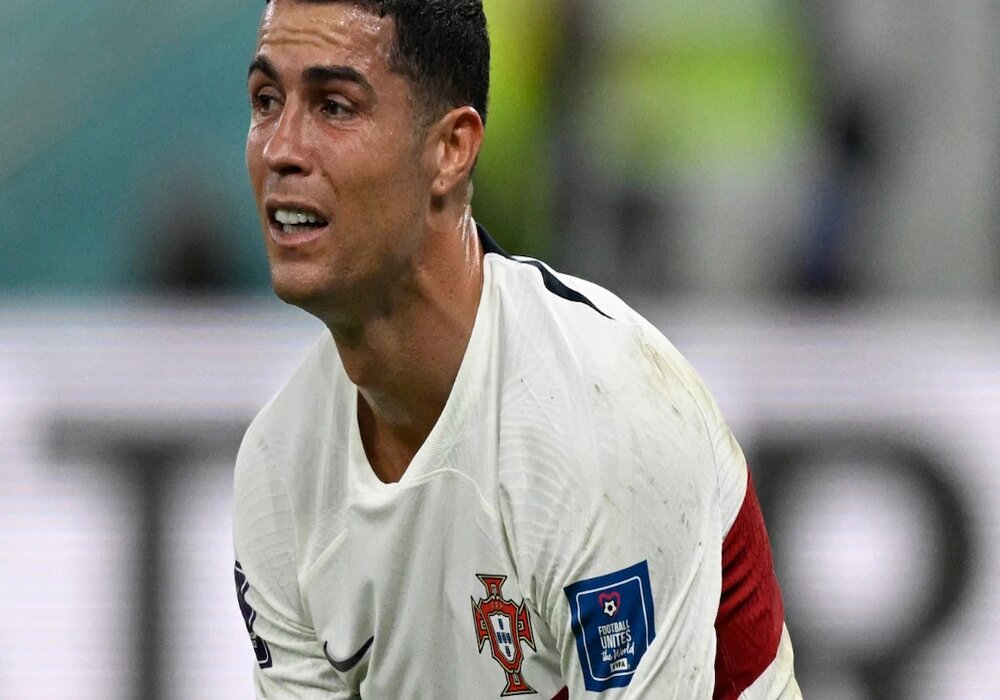 As he likened the Portuguese player to Lionel Messi, Turkish President Recep Tayyip Erdogan has said that Cristiano Ronaldo was subject to a political prohibition during the World Cup.

They squandered Ronaldo. Sadly they have placed a political ban on him, Erdogan stated on Sunday at a youth gathering in the eastern region of Erzurum.

Erdogan claimed that sending a player like Ronaldo onto the field with only 30 minutes left in the game ruined his mind and “drained his energies. He said that Ronaldo has been someone who supported the Palestinian cause.

The 37-year-old entered as a substitute in the second half of Portugal’s 1-0 World Cup quarterfinal defeat to Morocco. The former footballer for Manchester United and Real Madrid was also watching from the sidelines when Portugal faced Switzerland in the round of 16 matches.

Ronaldo, the first player to score in five different World Cups, was eliminated from what would likely be his final World Cup as a result of the defeat to Morocco and he was unable to control his emotions as he made his way to the locker rooms.

According to a widely reported rumour, Ronaldo had donated $1.59 million to the Palestinians after auctioning off a golden boot award in 2019. This claim was refuted in 2019 by the sports management firm that represents the athlete.

Another widely circulated photograph of Ronaldo carrying a banner that read “Together with the Palestinians” in Spanish was altered to show solidarity for earthquake victims in Spain in 2011. Ronaldo had also been spotted with a Palestinian scarf across his shoulders but Jibril Rajoub, the president of the Palestinian Football Association, was standing next to him when the photo was taken.