Roy out of T20 WC with injury 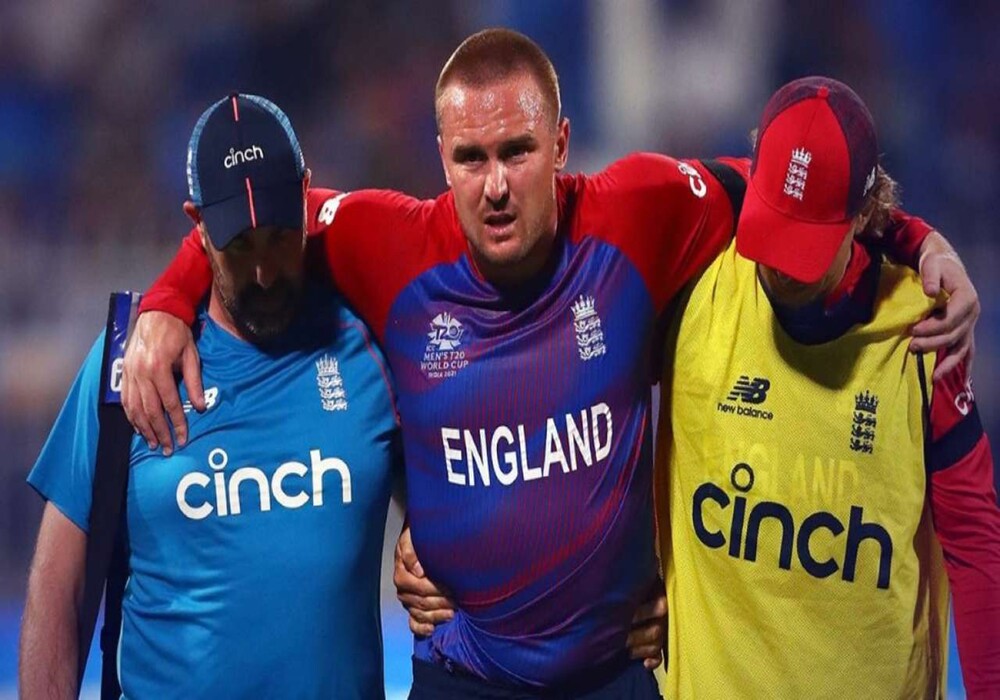 Opening batsman Jason Roy has been ruled out of the rest of the T20 World Cup, the England and Wales Cricket Board announced on Monday.

Roy, 31, suffered a calf injury and collapsed to the ground while chasing a quick single in Saturday’s 10-run loss to South Africa. Despite their first defeat of the tournament, Eoin Morgan’s side advanced to the semi-finals and Roy will be replaced in the squad by James Vince ahead of England’s last-four match against New Zealand in Abu Dhabi on Wednesday.

Roy has joined left-arm fast bowler Tymal Mills on the injured list in another blow to England, who lost to the West Indies in the final of the 2016 tournament. “I’m gutted to be ruled out of the World Cup,” said Roy in an England statement. “It is a bitter pill to swallow.”

“I will be staying on to support the boys and hopefully we can go all the way and lift that trophy,” added the Surrey star, a key member of the England side that won the 2019 50-over World Cup. “We’re all gutted for you Jason Roy,” said a tweet on the England Cricket account.

“We will carry on playing in the positive spirit that you embody. If anyone can come back stronger, it’s you,” the tweet stated.

Roy had made 123 runs in five innings at an average of 30.75 and a strike-rate of 138.2 in a tournament at which his opening partnership with Jos Buttler has often provided England with an ideal launchpad.

There are a number of options for a replacement opening partner alongside Buttler including Jonny Bairstow, Liam Livingstone, Dawid Malan and Moeen Ali.