Rs 4.33 per unit hike in power tariff on the cards 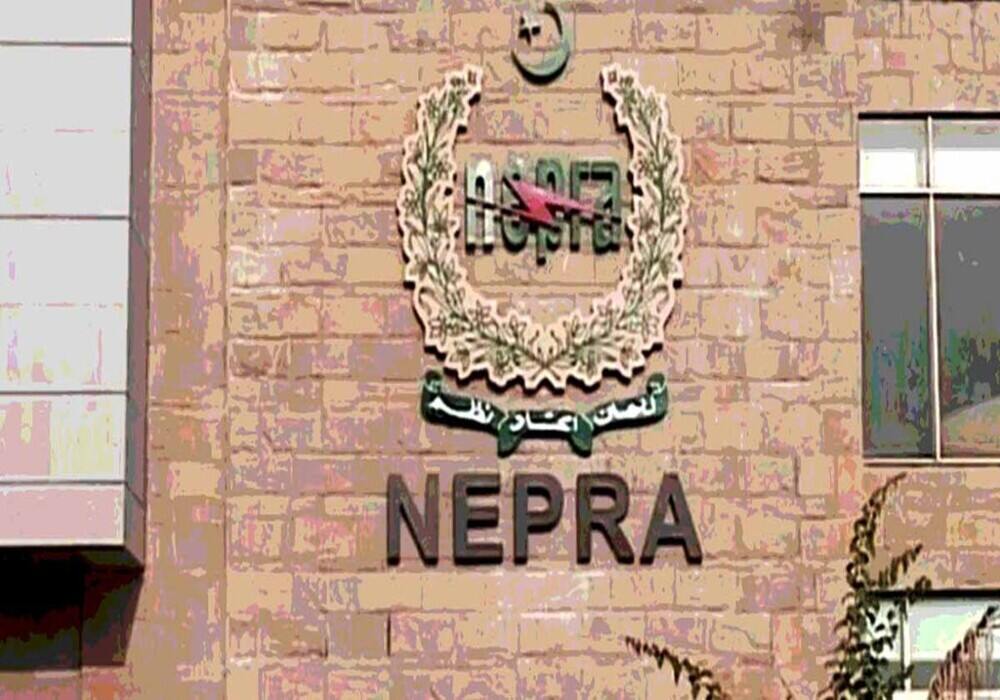 Power consumers are set to face another hike in electricity rates after the Central Power Purchasing Agency (CPPA) asked the National Electric Power Regulatory Authority (NEPRA) to jack up the tariff by Rs4.33 per unit.

The application, moved on the basis of monthly fuel adjustment, will be heard by Nepra on December 29.

Power consumers would be burdened with an amount of Rs40 billion if the national regulator ended up approving the application.

Costing Rs27.20 per unit, the most expensive electricity was generated from diesel, followed by furnace oil, which generated power at Rs20.27 per unit.

The production cost from LNG was Rs17.26 per unit.

Electricity from Iran was imported at Rs13.35 per unit, while 20 paisa per unit was lost due to power line losses.

Nepra had notified an increase of Rs4.74 in the electricity tariff earlier this month on account of fuel charges adjustment (FCA) for October 2021.

According to the notification by Nepra, the FCA will be charged with the bill of December 2021, which will be paid by all consumer categories of distribution companies, except for lifeline customers.

“While affecting the fuel adjustment charges, the concerned XWDISCOs shall keep in view and strictly comply with the orders of the courts notwithstanding this order,” the notification had added.

Before that, Nepra had allowed K-Electric to collect Rs3.75 per unit on account of FCA for September from the consumers of the city.

The notification said that the latest adjustment in the approved tariff for Karachi has been made on account of the fuel charges adjustment for September.

It is crucial to note that in November, Nepra had allowed up to Rs1.68 per unit increase in the electricity tariff to phase out power subsidies.