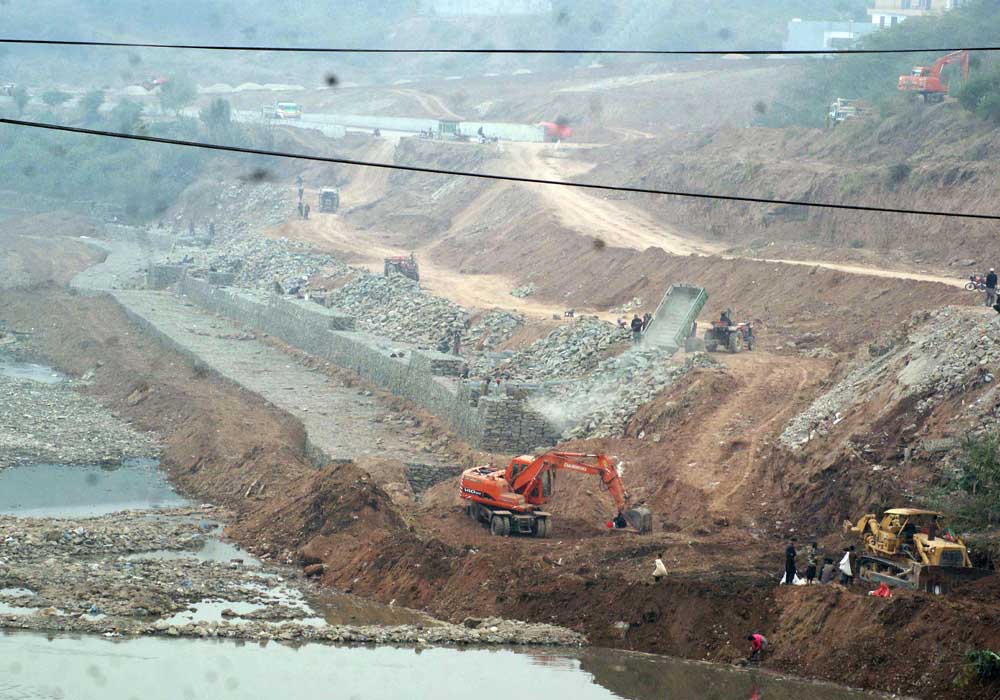 The federal government has authorized the utilization of development funds amounting to Rs258.8 billion out of a total allocation of Rs727 billion for various ongoing and new social sector uplift projects of the federal ministries and division in the first half (July-December) of the fiscal year 2022-23 under its Public Sector Development Programme (PSDP).

Out of the total authorized/disbursed amount, the total amount spent so far on the development projects during the corresponding period stood at Rs151.42 billion. According to the disbursement mechanism of the Planning Division, the development funds allocated in the federal budget are released at the rate of 20% in the first quarter (July-September), followed by 30% each in the second and third quarters, and the remaining 20% in the last quarter (April-June) of a fiscal year.