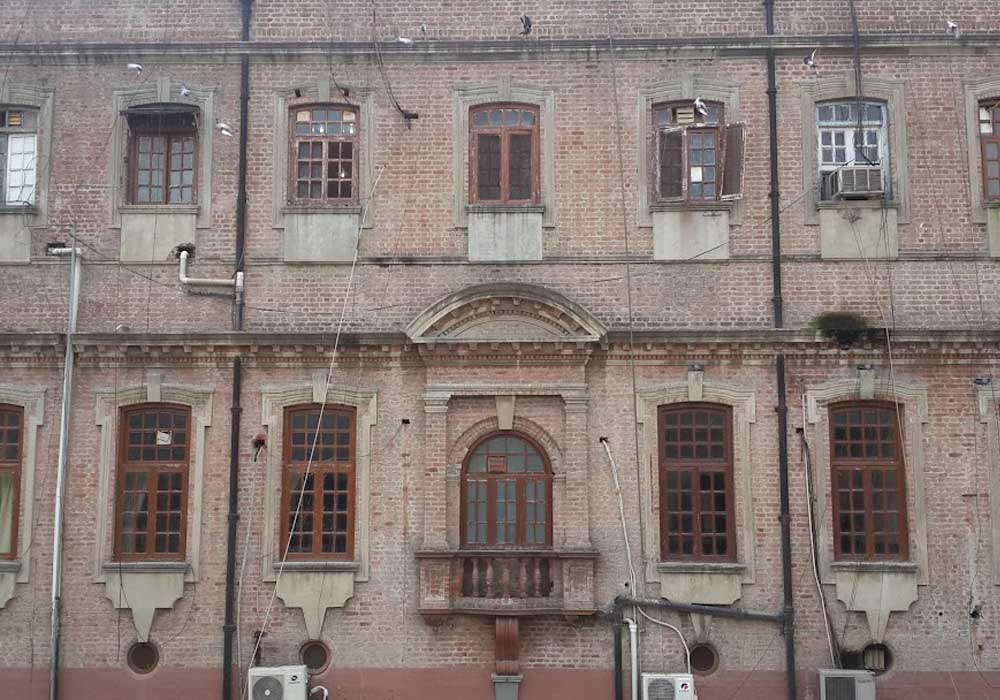 Shabbir Haider, SE Panjnad Canal Circle of BWP Zone, who had been assigned additional charge of the post of PD PMO Canal by Secretary Manzoor Nasir, has allegedly released securities and guarantees to the contractors amounting to Rs560 million without authorization.

PD PMO is also handling the leftover works of the LBDC, a Rs32 billion project. Had he continued as PD, he could have released the foreign funding payments too, claimed an officer. However, when the issue was flashed and ADB took notice and called on the CM Punjab and stressed restoring the PD whom secretary Nasir had removed illegally. The CM directed to restore of the removed PD Abbasi which was done. However, Haider released securities to the contractors. How he could do so when projects were not finalized, questioned an officer. He said that the purpose to appoint Haider, a junior officer to the key project post was fulfilled. He said that if the consultant who is also “The Engineer Incharge” gives a negative bill who will be responsible for damages? How the recovery will be made?

As per details, Shabbir Haider SE Panjnad Canal Circle of BWP Zone was given additional charge of the post of PD PMO Canal, an Asian Development Bank-funded project. The contractor of Package V of the LBDC project was making effort for the release of Performance Security ie 10 % of the award amount of the contract and a bank guarantee given by him against retention money of 5 % of paid amount to the contractor. Both of the guarantees were not released by PD Abbasi as the final bill of the project was not submitted by the Consultant who is also The Engineer Incharge of the project as per the FIDIC Contract. FIR was also registered by ACE against the work of Package V and its case is still in Court. The department had also notified the Probe Committee on 5th January 2020 to probe into the matter regarding non-completion of work etc. However, the report of the committee is still awaited.

Sources also told that there are more chances that the final bill may be in the negative and some recoveries will be pointed out in the final bill but the current PD Abbasi will be helpless to make the recoveries as Shabbir Haider has already released a heavy amount. Who will be financially liable for this anomaly, the Secretary, who assigned additional charge of PD to XEN Haider without the approval of the Chief Minister to perform duty some 600 KM away from the office of PMO Canal, Lahore or Haider himself who got this posting without having requisite qualification and experience?

Sources say this illegal order of the department would cost the public kitty about Rs 6 million in the shape of damages which may be claimed by the contractors of JCS Projects. None including ex-PD Shabbir Haider, present PD Raza Abbasi or department PRO was available to respond to queries on the issue. It merits mentioning here that the JCS is considered the oldest project of Pakistan envisioned during the British regime back in 1898. This mega project would be built on the east bank of River Jhelum. The project after completion is estimated to increase production on 78,000-hectare acres in Khushab and Pind Dadan Khan districts of Punjab.

This 116 KM long main canal and 210 KM distributaries project will cost more than 32 billion (PKR)& will enhance agricultural production on 79,750 ha in Pind Daden Khan and Khushab districts. It would irrigate 170,000 acres of land. In addition to the construction of 20 water sewerage reservoirs, a drip irrigation system on 1941 acres would be installed. The project will increase Kharif crop intensity by 50%, improve crop yield and reduce land degradation.