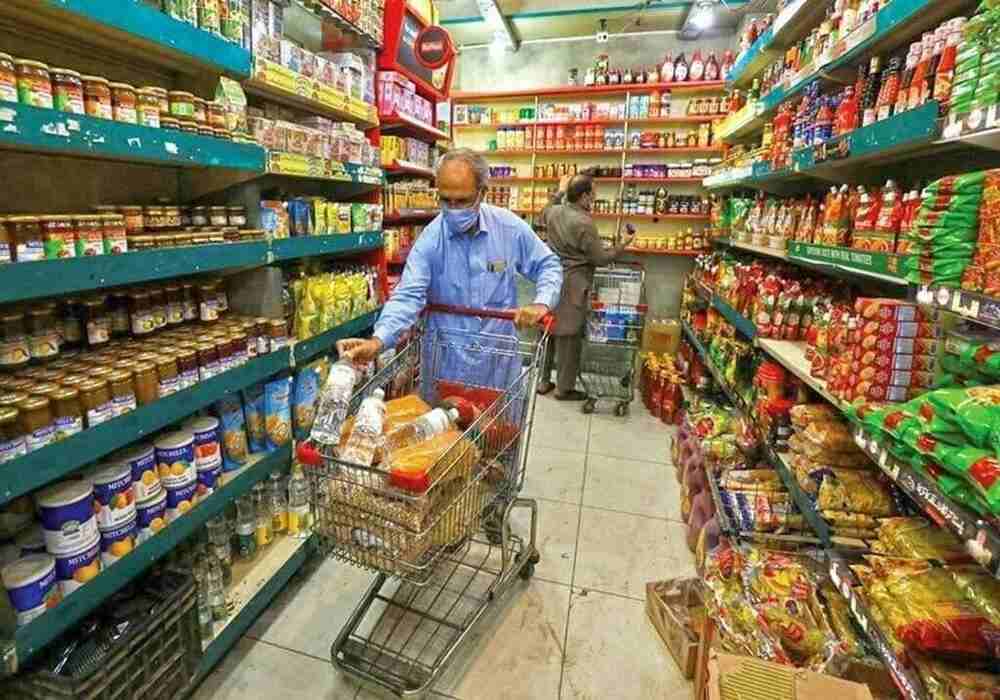 Corruption of 530 million rupees has been revealed in the sale of subsidized essential goods at Utility Stores in various regions across the country, including Faisalabad.

Utility Stores officers entered the subsidy hundreds of times on the same National Identity Card number, while the report of the competent authority of the corporation exposed the collusion of officers and employees. A subsidy of billions of rupees was announced by the federal government to provide relief to the people, under which the citizens had to ensure the sale of essential items at discounted prices from the utility stores.

In a letter written by General Manager Operations of Utility Stores Corporation to Zonal Manager Utility Stores Corporation Islamabad Zone, it is clarified that the Competent Authority has observed with grave concern, That the case of abnormal sale of subsidized items has come to light in the IT support system of the stores of different zones/regions, Which is a blatant violation of the prescribed SOPs for selling a large amount of subsidized stock to consumers.

According to sources, after the report of General Manager Operations of Utility Stores Corporation came out, there has been a stir among the regional and zonal officers and employees and they are blaming each other to save themselves. According to the sources, the officers kept getting subsidies by repeatedly registering the National Identity Card of the citizens in the records, while in this corruption; from the store employees to the zonal manager are allegedly involved.

According to the report issued by the Utility Stores Corporation, the need to keep a close watch on this type of procedure has been emphasized to identify the store in-charges involved in the corruption of millions of rupees, and directed to devise a foolproof strategy to prevent such illegal practices while this corruption report has recommended strict disciplinary action against the concerned employees to prevent further such mismanagement.

Utility Stores Officials have attached a list of various stores in the zones, initially on the trail run. With which corruption and nefarious activities have been identified after which instructions have been issued in this regard That a preliminary inquiry be initiated under the rules to expose officers and employees involved in such illegal activities at utility stores across the country. And all concerned officers and employees should be removed from their assignments till the inquiry is completed.